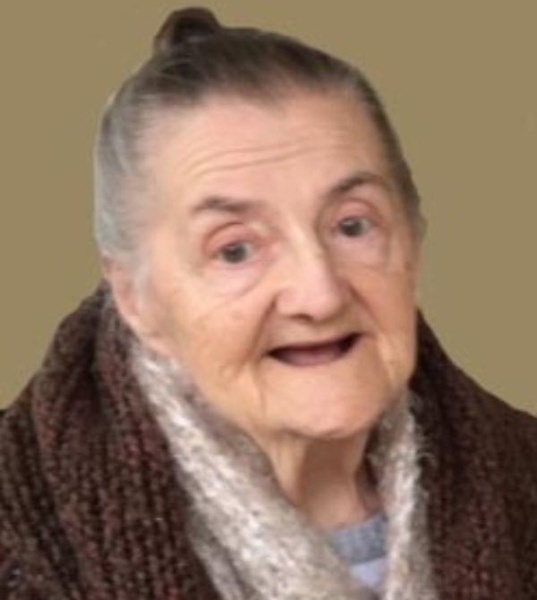 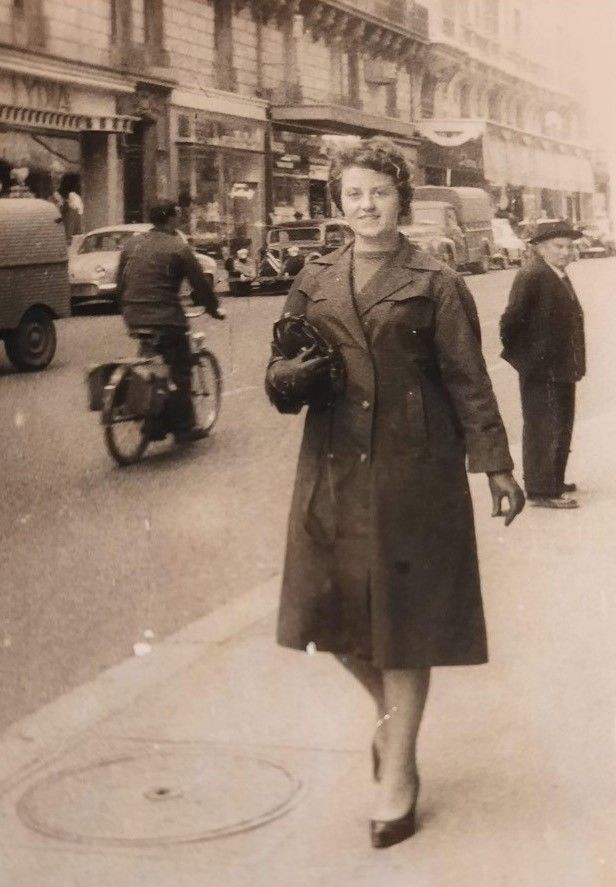 Josiane Kelley, age 85 passed away on Thursday, September 9, 2021, surrounded by her family.

Josiane was born on April 28, 1936, to the late Emile and Helia Bonneville in Epinal, France. As a child, Josiane had many vivid stories and memories of growing up during WWII.

She was very proud of her French heritage. Her father fought in the French Resistance and her late grandmother Jan Richard protected her during the time of German Occupation in their home and town.

She married the late Harold J. Kelley, an American soldier, stationed in France in 1959. Harold and Josiane had two daughters and traveled extensively throughout Harold’s military service of 30 years.

During her career she was a dental assistant and then worked 30 years at Fort Campbell, KY as an executive secretary for AAFES.

She was very passionate about helping the soldiers that came through her office at work.

She taught her daughters and all who met her, that you can get through anything in life with a strong faith in God.

Josiane will be missed by all who knew her.

Josiane was preceded in death by her parents, grandparents, husband and sister Elaine Ruyer.

Private services will be held for the family.

Expressions of sympathy may be made to Alzheimer’s Association.

The family wishes to express a special thanks to Lexi Boehm for all her help and support and to all the care givers who helped take care of Josiane.

Arrangements are under the direction and care of Morton Chapel in Linn.

To order memorial trees or send flowers to the family in memory of Josiane Kelley, please visit our flower store.