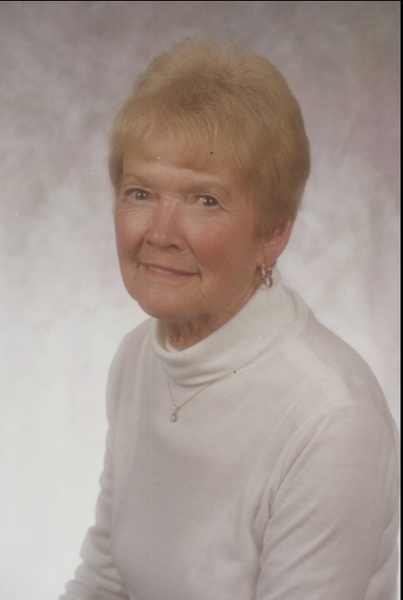 Joyce was a member of Eastern Star.

Joyce is survived by: one son, Bill Kaullen of Linn; two grandchildren, B.J. Kaullen and his wife Sherry of Linn and Kerry Cassidy and her husband Jimmy of Boston, MA; two great grandchildren, Lauren and Lydia Kaullen; four sisters, Barbara Hobbs, Jean Cook, Susan Hoeft and Teddy Kremer; and many nieces and nephews.

In addition to her parents and spouse of 51 years, she was preceded in death by her daughter-in-law, Judy Kaullen and a sister, Beverly Baker.

Expressions of sympathy may be made to Osage County Library.

To order memorial trees or send flowers to the family in memory of Joyce Kaullen, please visit our flower store.