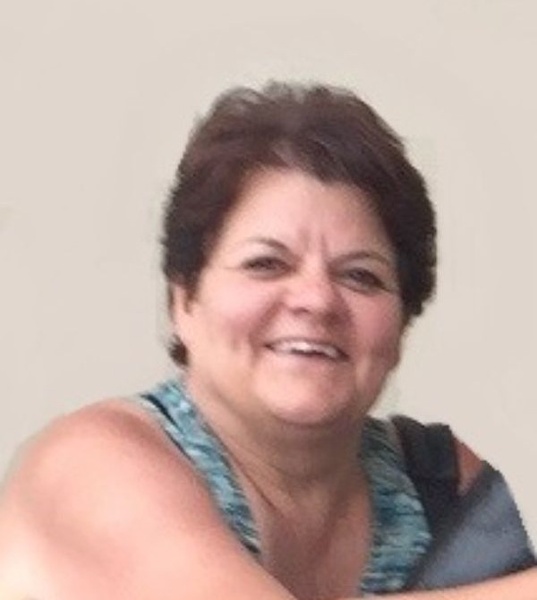 JudyAnn was born on October 21, 1964, in Jefferson City, a daughter to the late William “Bill” and Clara (Dudenhoeffer) Kirsch.

She was a 1983 graduate of Linn High School.

On May 26, 1984, she was united in marriage to the love of her life Andrew Rustemeyer at St. George Catholic Church in Linn. Andrew survives at their home.

JudyAnn owned and operated her own in-home daycare for the last 35 years, leaving a lasting impression of kindness and love on the children she cared for. She treated them and everyone like family. She loved to make people laugh, with her joking around and being the life of the party. She was always willing to help someone in need.

She enjoyed going to the casino, quilting, embroidery, working in her colorful flower gardens or finding different household projects to tinker around with. She loved nature, whether hiking, riding her bike on the Katy Trail, kayaking, or fishing. Her greatest enjoyment came from spending time with her family and friends.

In addition to her parents, JudyAnn was preceded in death by her father-in-law and mother-in-law, Ferdinand “Ferd” and Dorothy Rustemeyer and a great niece, Josie Peters.

Private Mass of Christian Burial will be held at St. George Catholic Church in Linn with Fr. Colin Franklin as the Celebrant. Interment will be held in St. George Parish Cemetery.

Expressions of Sympathy may be made to Masses in JudyAnn’s memory.

To order memorial trees or send flowers to the family in memory of JudyAnn Marie Rustemeyer, please visit our flower store.