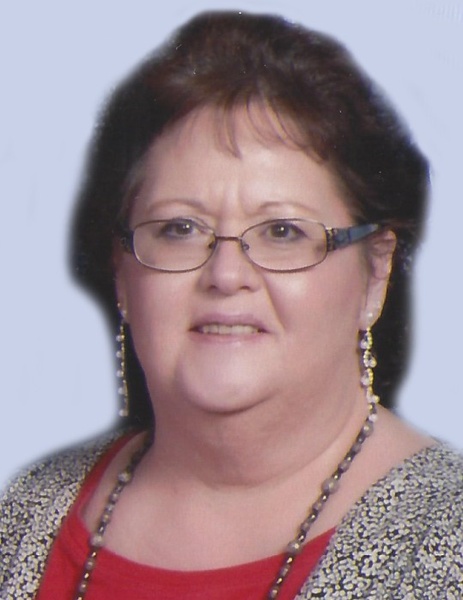 Karen was born December 18, 1965, in Jefferson City, a daughter to the late August “Gus” Wibberg and Ann (Grellner) Wibberg who survives of Linn.

Karen was a 1984 graduate of Linn High School and later received her nursing degree from Lincoln University.

On April 14, 2004, she was united in marriage to Todd Henderson in Cameron, MO.  He survives of the home.

Karen was a member of the Capital West Christian Church in Jefferson City.

In addition to her father, she was preceded in death by a brother, Jerry Wibberg and her father-in-law, Robert Henderson.

Expressions of sympathy may be made to the Karen Henderson Family.

To order memorial trees or send flowers to the family in memory of Karen Joan Henderson, please visit our flower store.