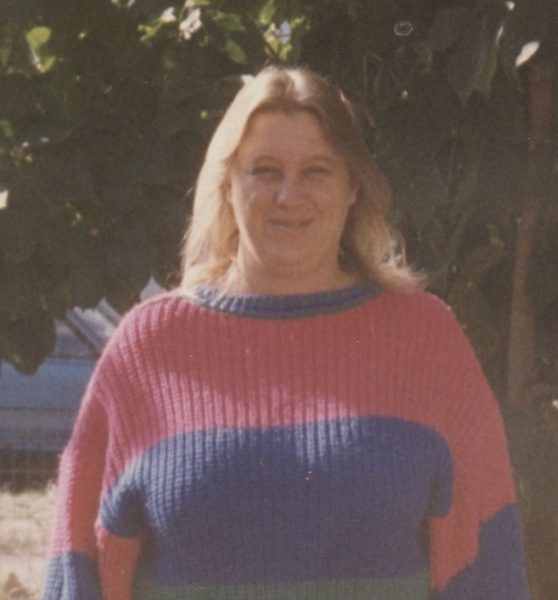 Karen was born December 27, 1961, in Florissant, a daughter to the late Alson and Charlene (Leimkuehler) Eikermann.

Karen was employed at BJ’s Restaurant in Linn as a cook for almost 20 years.

She enjoyed visiting the family cemetery and placing flowers on their graves, putting jigsaw puzzles together, enjoyed watching the Cake Boss on television and was an excellent cook.

Visitation will be held from 10:00 a.m. until Noon on Monday, August 3, 2020, at Morton Chapel in Linn.  Funeral Services will follow at Noon.  Interment will be in the St. John’s United Church of Christ Cemetery in Stolpe, Missouri.

To order memorial trees or send flowers to the family in memory of Karen Gail Kinner, please visit our flower store.