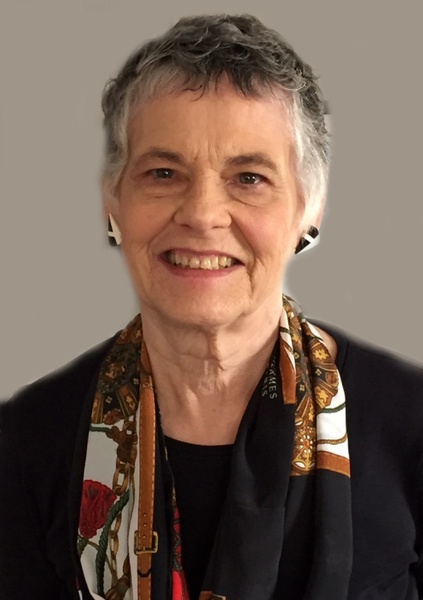 Karolyn Marie Carver went to meet her Savior on Friday, October 4, 2019 in her home, having lived a Christian life for all her years.  She was born to Clare B. Davenport and Charlotte M. Rosenthal Davenport on February 4, 1944.

She had several Accounting businesses over 45 years in Macon, St. Louis, and Jefferson City, Missouri.  She was a Financial Planner with Oppenheimer Funds, Vice President at Exchange National Bank, and held various other accounting jobs.

She had many interests inside and outside of the home.  She was known for her wonderful cooking, gardening, and sewing and had an artistic flair in many pursuits.  She was instrumental in leading an Apples of Gold program to teach women how to cook and other homemaking skills along with a Bible Study.

On November 8, 1986, she was married to Bernard “Sparky” Carver at Capital City Christian Church in Jefferson City, MO for nearly 33 years.

She was preceded in death by her parents; one brother, Russell Davenport; and both husbands.

Funeral Services will be held at 10:00 a.m. on Friday, October 11, 2019, at Capital West Christian Church in Jefferson City.  Interment will follow in the Fairview Cemetery near Linn.

In lieu of flowers, expressions of sympathy may be made to Capital West Christian Church in Jefferson City.

To order memorial trees or send flowers to the family in memory of Karolyn M. Carver, please visit our flower store.