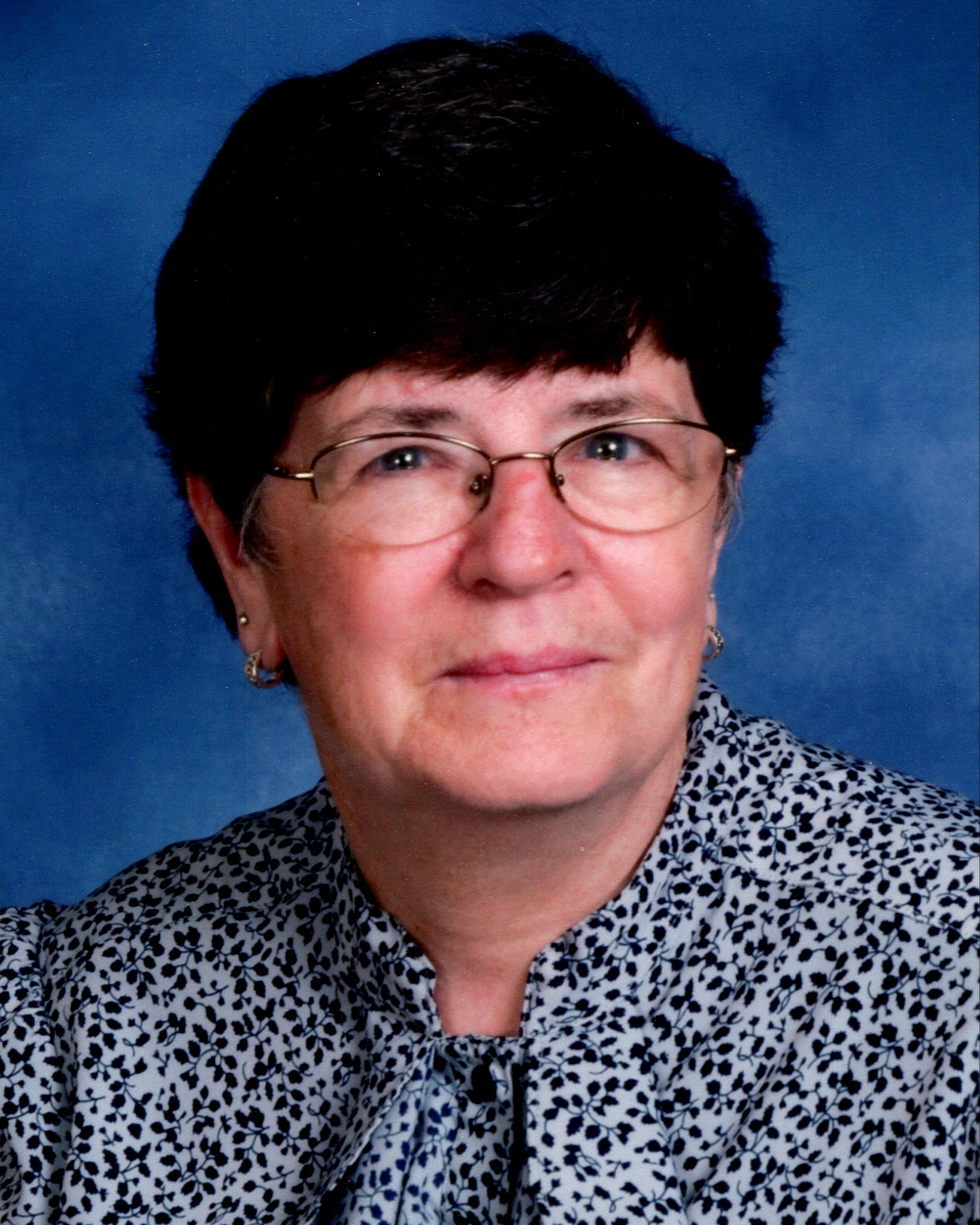 Kathleen “Kathy” Sue Kendrick, age 74, of Linn, passed away Friday, December 9, 2022, at the University of Missouri Hospital surrounded by family.

She was born in Indian Creek, on April 8, 1948, one of six children to the late Joseph and Helen (Adams) Maher.

On June 27, 1970, at St. Stephens Catholic Church in Indian Creek, she was united in marriage to Lawrence Eugene Kendrick, who preceded her in death on April 24, 2009.

She was a babysitter for many years before beginning work at Scholastic, Inc until her retirement.

Kathy was a member of St. George Catholic Church in Linn, where she was an eucharistic minister. Before moving to a nursing home, she enjoyed attending weekday mass and going out to breakfast with friends.

She enjoyed sewing, crafting, and reading in her spare time.

In addition to her parents and husband of thirty-eight years, Kathy was preceded in death by several brothers and sisters in law.

Mass of Christian Burial will be held at 11:00 a.m. on Thursday, December 15, 2022, at St. George Catholic Church with Fr. Colin Franklin as the Celebrant.  Interment will be in the St. George Parish Cemetery in Linn.

To order memorial trees or send flowers to the family in memory of Kathleen "Kathy" Sue Kendrick, please visit our flower store.