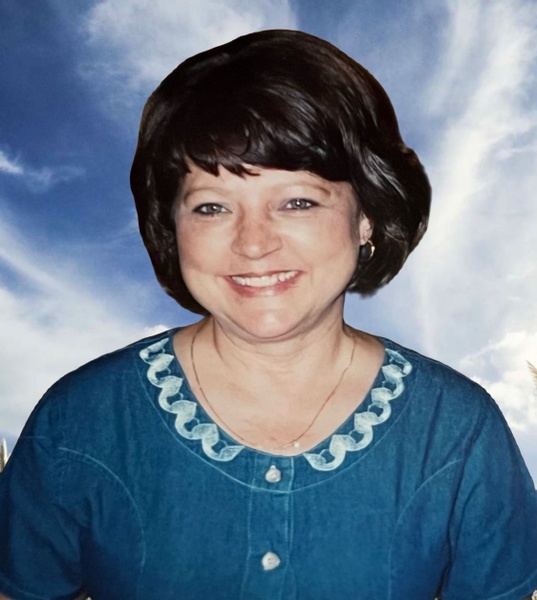 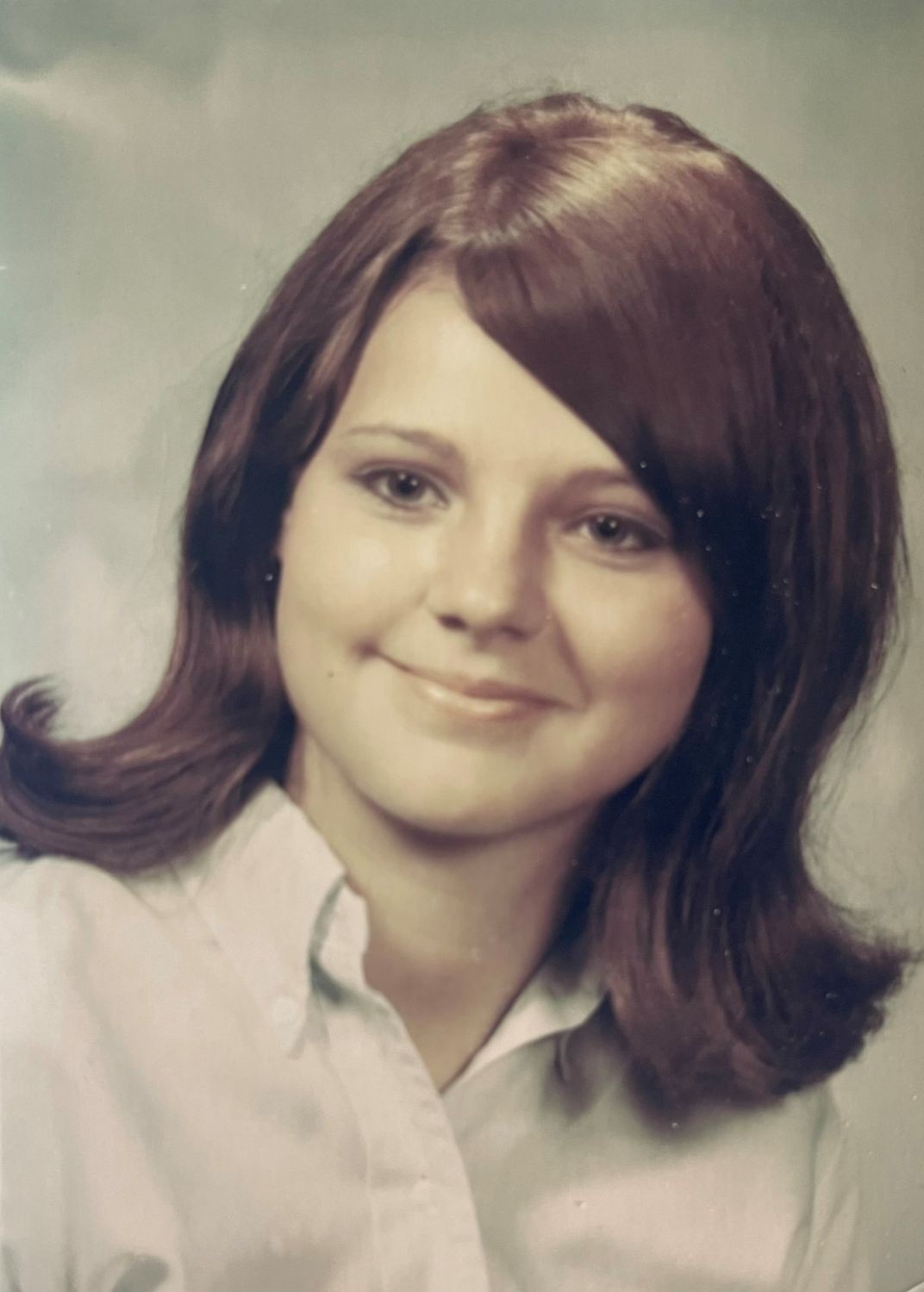 Kathryn was born on February 3, 1954, a daughter to the late Ben and Faye (Singleton) Krider, who resides at Grain Valley.  She was united in marriage on June 18, 1995, to Randy Lockwood in Jefferson City, who survives at the home.

Kathryn loved going on vacations especially cruises. She enjoyed relaxing and reading a good book.  Caring for rescued cats and dogs was a passion of hers.  Until her decline in health, she was a caregiver who worked tirelessly taking care of family and grandchildren, however and whenever needed.

In addition to her mother and spouse of 27 years, Kathryn is survived by her three daughters, Alisha (Brad) Kurtz of Colorado Springs, CO, Brooke (Damon) Frost of Blue Springs, and Leslie (Brian) Boley of Blue Springs; two sons Daniel Lockwood of Hermann, and Matthew Lockwood of Jefferson City; 14 grandchildren; one brother Steve Krider of Grain Valley; along with numerous nieces, nephews and friends.

In addition to her father, Kathryn was preceded in death by a niece Stephanie Vest.

Private family service will be held at a later date.

Expressions of sympathy may be made to the StephanieVestFoundation.com or an animal shelter of your choice.

To order memorial trees or send flowers to the family in memory of Kathryn E. Lockwood, please visit our flower store.