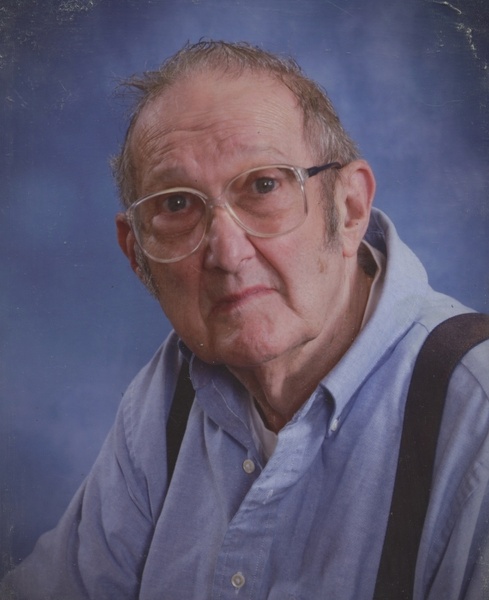 Kenneth George Jarvis, age 82 of Linn, passed away Monday, August 21, 2017, at his residence surrounded by his loving family.

Kenneth was born December 22, 1934, in Osage County, Missouri, a son to the late Buell and Lula Mae (Redden) Jarvis.

Kenneth was a 1952 graduate of Linn High School.

Kenneth was a member of Community Christian Church in Linn.

He loved listening to music, playing his guitar, and family gatherings.  He was a diehard St. Louis Cardinal Baseball fan and enjoyed spending time in his garden, building model airplanes and playing with his dog, Scooter.

Kenneth is survived by: two sons, Jerry and Wayne Jarvis both of Linn; one daughter, Brenda O’Dell and Marion Martin of Linn; one son-in-law, Eddie O’Dell of Illinois; one brother, Carl Jarvis and his wife Nadine of Owensville; four grandchildren, Adam Jarvis of Illinois, Christin O’Dell of Linn, Cara Macintyre of Linn and Casey Kraus of Linn; nine great grandchildren, as well as many nieces, nephews and friends.

Funeral Services will be held at 11:00 a.m. on Friday, August 25, 2017, at Community Christian Church in Linn with Pastor Jeff Kruger officiating.  Interment will be in Oklahoma Church of Christ Cemetery with full military honors.

Expressions of sympathy may be made to the Heart Association.

To order memorial trees or send flowers to the family in memory of Kenneth G. Jarvis, please visit our flower store.