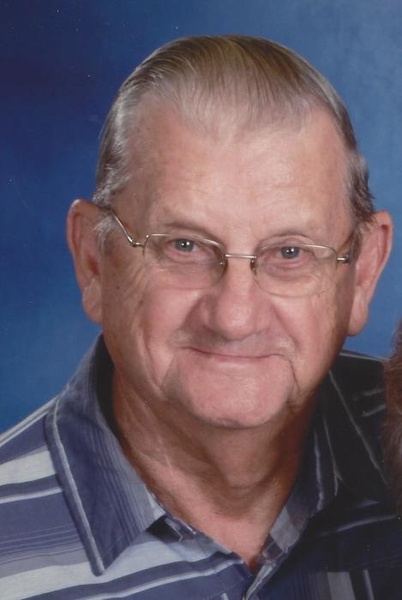 Kenneth “Ken” Vaughn Conger Jr., age 80, of California, passed away peacefully after a long fight from a stroke and car accident on Saturday, August 19, 2017, at River City Living Center in Jefferson City.

Ken was born on April 7, 1937, in Peoria, Illinois a son of the late Kenneth Vaughn and Catharine (Cripe) Conger, Sr.

He was a 1955 graduate of Woodruff High School in Peoria, Illinois.

On April 8, 1995, Ken was united in marriage to Patricia “Pat” (Adrian) Conger in Clarksburg.  She survives at their home.

Ken was an avid hunter, fisherman and enjoyed teaching the next generation how to hunt and fish.  He enjoyed music, especially playing and singing in a band since the age of 14 and played at many nursing homes and senior centers in the area. He was a “Jack of All Trades” and could fix anything.  He enjoyed his scratch off tickets.  His greatest enjoyment was spending time with his family and grandchildren.

In addition to his parents, Ken was preceded in death by a sister and her husband, Edythe (Bill) Hargadine and a sister-in-law, Lois Conger.

Expressions of sympathy may be made to the Family of Kenneth “Ken” Conger, Jr.

To order memorial trees or send flowers to the family in memory of Kenneth "Ken" Vaughn Conger Jr., please visit our flower store.