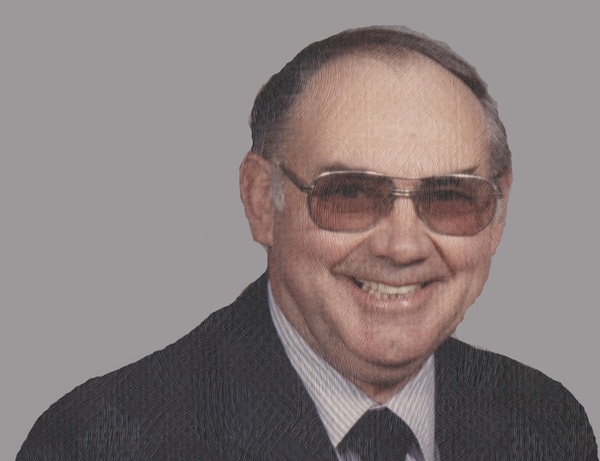 Kenneth J. Redden, age 89, of Chamois, passed away on Saturday, May 1, 2021, at General Baptist Nursing Home in Linn.

Ken was a 1949 graduate of Linn High School. He later went on to serve his country in the United States Air Force during the Korean War.

Ken was employed as the weight inspector with the Missouri Highway Patrol in Union, manager of MFA in Chamois, helped establish Osage Van in Linn, was a farm equipment salesman for Schaeperkoetter’s in Owensville, and he retired from Scholastic in Jefferson City in 2001.   He also served as an Osage County Commissioner for District 1.

Ken was very active and a charter member of Community Christian Church near Linn participating in Bible Study and Sunday School.

Ken enjoyed traveling, reading, and just spending time with his family and friends.

In addition to his parents and his wife, June of forty-nine years, Ken was preceded in death by a sister, Margaret Baldwin and an infant sister.

Funeral Service will be held at 2:00 p.m. on Thursday, May 6, 2021, at Community Christian Church near Linn with Tim Mitchell, Lead Minister officiating.  Full Military Honors will follow the funeral service.

In lieu of flowers, expressions of sympathy may be made to the Oklahoma Church of Christ Cemetery Fund.

To order memorial trees or send flowers to the family in memory of Kenneth "Ken" J. Redden, please visit our flower store.