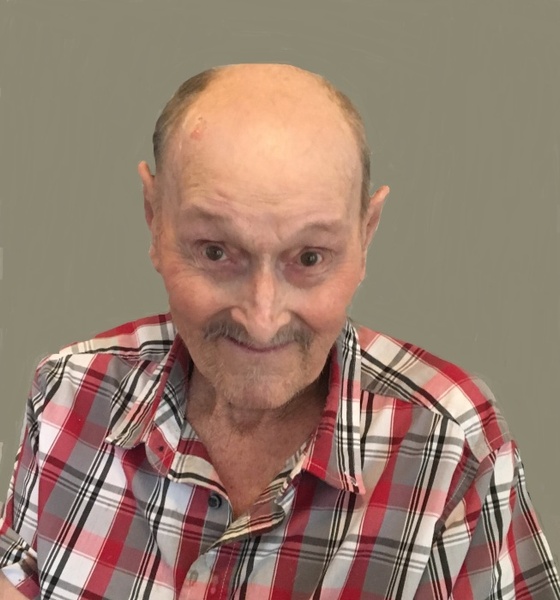 Kenneth was born June 13, 1938, in Jefferson City, a son to the late Felix and Georgie (Baclesse) Malan.

Kenneth was a farmer raising crops and cattle.

He enjoyed hunting, fishing, and playing cards. Kenneth had a “special talent” of his own by making something good out of nothing.  He was known for making homemade turkey calls out of cedar wood.

Kenneth is survived by: one brother, Carl Malan of Linn and one sister, Bernice Helle of Jefferson City, along with nieces, nephews and friends.

In addition to his parents, Kenneth was preceded in death by one brother, F. Arnold Malan.

Graveside Service will be held at 10:00 a.m. on Tuesday, September 7, 2021, at Oklahoma Church of Christ Cemetery near Linn.

To order memorial trees or send flowers to the family in memory of Kenneth Malan, please visit our flower store.