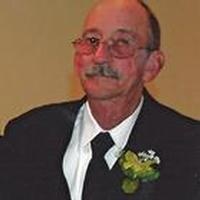 He enjoyed woodworking, hunting, and spending time with his family on his hobby farm.

In addition to his parents, he was preceded in death by: one sister, Matilda Jaegers; and three brother-in-laws, Marvin Mantle, Clarence Haslag, and Bernard Jaegers.

Funeral Services will be held at 1:00 p.m. on Saturday, December 29, 2012, at Morton Chapel with Pastor Shane Jarvis officiating. Interment will follow in the Linn Public Cemetery.

To order memorial trees or send flowers to the family in memory of Larry L. Bruemmer, please visit our flower store.