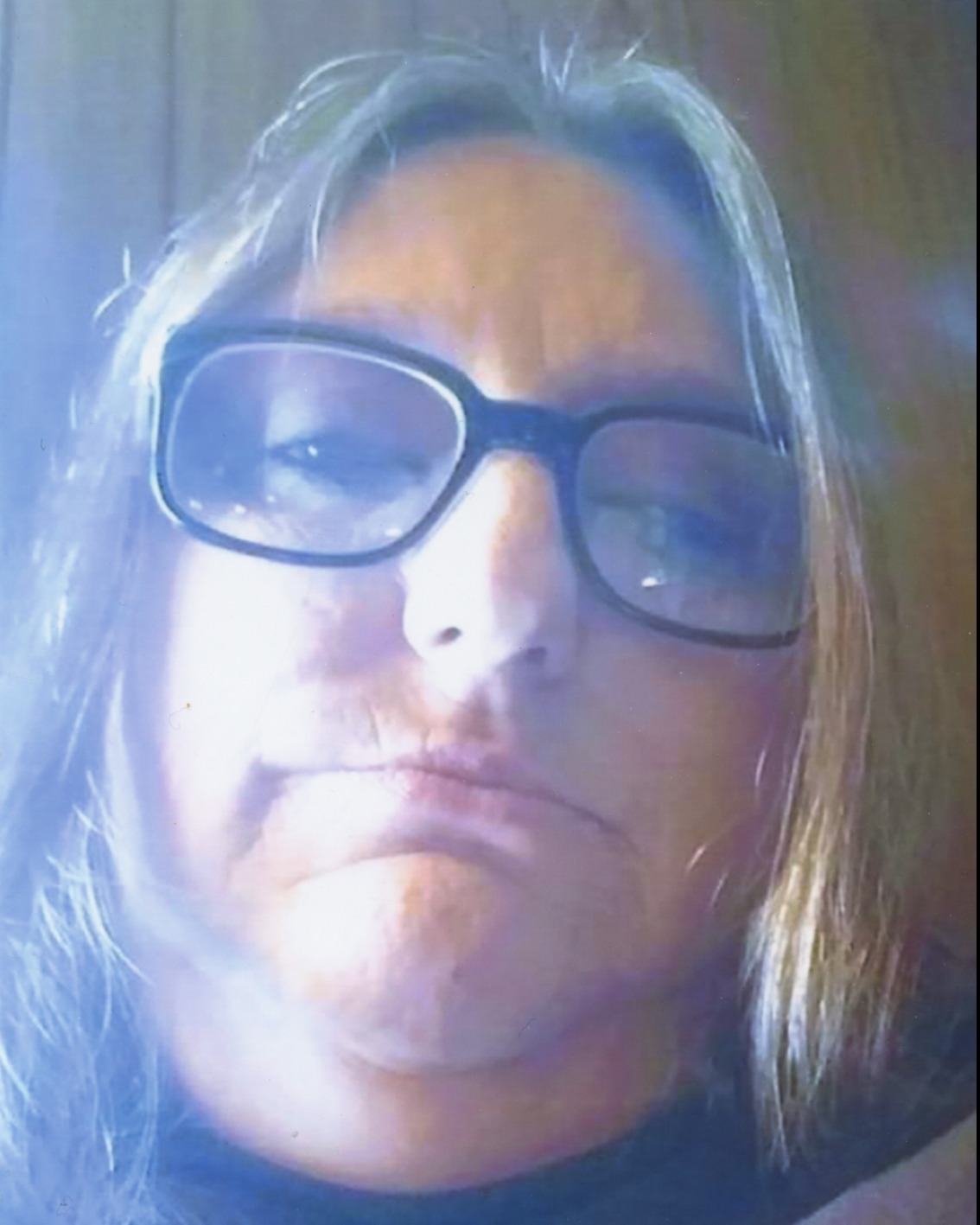 Laura was born August 28, 1968, in Indianapolis, IN, a daughter to the late Sidney and Gloria (Roush) Herman.

She earned her GED and obtained certification as a Medical and Nurse’s Aide.

On August 19, 1991, she was united in marriage to Jeffrey Tidball in Des Moines, IA.  He survives of their home.

Laura was employed as a certified Medical Aide and a certified Nurse’s Aide for over 25 years. She later worked at Scholastics in Jefferson City for 5 years retiring in 2015 due to ill health.

Expressions of sympathy may be made to the Family of Laura Tidball.

To order memorial trees or send flowers to the family in memory of Laura Lea Tidball, please visit our flower store.