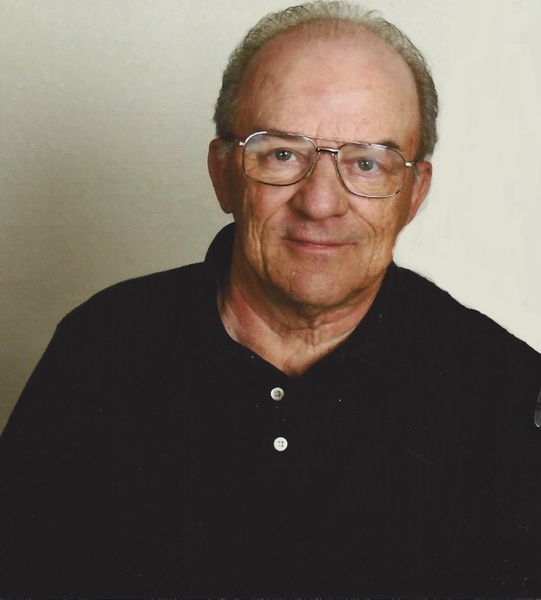 Lawrence “Butch” G. Nilges, age 79 of Linn, passed away Tuesday, July 27, 2021, at his residence surrounded by his loving family

Butch was born December 25, 1941, in Kansas City, Missouri, a son to the late Lawrence H. and Iona (Franken) Nilges.

On August 28, 1965, he was united in marriage to Patsy “Pat” Senevey at St. George Catholic Church in Linn.  She survives of their home.

Butch was a maintenance supervisor for Algoa Correctional Facility in Jefferson City for over 30 years before his retirement in 2000. He then went to work at Carroll Rehma, now Jim Butler, in Linn until 2016.

He was a member of St. George Catholic Church and the NRA.  He also was a past member of Knight of Columbus Council #4838 and Linn Lion’s Club.

In addition to his spouse, Pat of 56 years, Butch is survived by: one son, Shawn Nilges and his wife Patty of Forsyth; a granddaughter, Kaylee Bennett who was raised by Butch and Pat, and her husband Dodger Bennett of Linn; one niece, Paige Kampeter and her husband Mike of Jefferson City; one nephew, Mark Wilson and his wife Paula of Columbia; three grandchildren, Seth, Cody and Schaelinn; six great grandchildren, Landen, Lake, Kimber, Emersyn, Kayson, and Korbyn.

In addition to his parents, he was preceded in death by a daughter and son-in-law, Dawn and Gary Love; one sister and brother-in-law, Ardith Ann and Bill Wilson; and a daughter -in-law, Michelle (Wallace) Nilges.

Mass of Christian Burial will be held at 10:00 a.m. on Friday, July 30, 2021, at St. George Catholic Church in Linn. Interment will be in St. George Parish Cemetery.

In lieu of flowers, expressions of sympathy may be made to Hospice Compassus.

To order memorial trees or send flowers to the family in memory of Lawrence "Butch" Gayle Nilges, please visit our flower store.