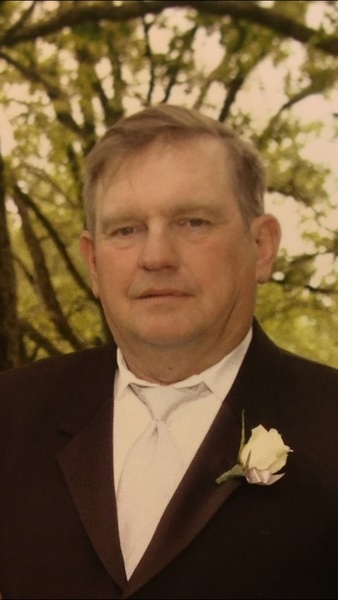 Leon was born December 14, 1942, in Franklin County, Missouri, a son to the late Raymond and Mildred (Fahrmeier) Helling.

On June 8, 1968, he was united in marriage to Joyce Hoener in Bay, Missouri.  She survives of the home.

Leon owned and operated his own excavating business and was an over the road truck driver but due to failing health he retired in 2007.

He enjoyed being outside hunting and fishing.  His greatest joy was spending time with his family especially his grandchildren.

Leon was a member of Kingdom Hall of Jehovah’s Witnesses in Owensville.

In addition to his parents, he was preceded in death by: one son, Stephen Helling; one sister, Carla Helling; and one brother, Mark Helling.

A Memorial Service will be held at 2:00 p.m. on Sunday, November 12, 2017, at the Kingdom Hall of Jehovah’s Witnesses in Owensville.

Expressions of sympathy may be made to the Leon Helling Family.

To order memorial trees or send flowers to the family in memory of Leon W Helling, please visit our flower store.