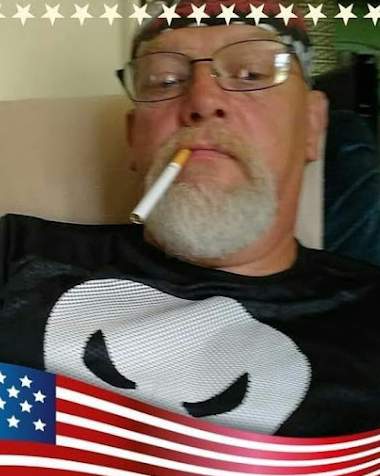 Les was born on May 29, 1967, in Liberty, New York, a son to the late Warren Marshall and Jeanette (Thomas) Marshall, who survives in New York.

He loved working on cars and construction jobs, hunting, bon fires, making people he cared about laugh, but his greatest enjoyment was spending time with his family.

Les came to Missouri in the late 1990’s and immediately loved it and wanted Missouri to be his home.

In addition to his father, he was preceded in death by several aunts and uncles.

Private Family Service will be held at a later date.

To order memorial trees or send flowers to the family in memory of Leslie "Les" Marshall, please visit our flower store.