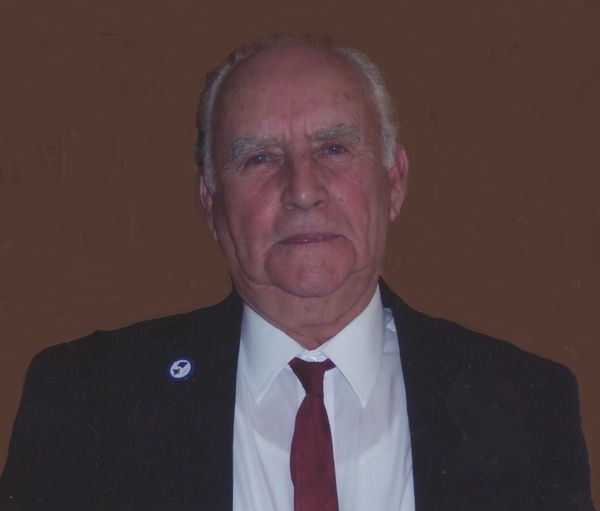 On January 17, 1948, he was united in marriage to Lucille G. Shockley in Linn.  She survives of the home.

He was a member of Mint Hill Baptist Church, Operating Engineer’s Union Local #513 for 57 years, and Masonic Lodge for over 50 years serving twice as Worshipful Master.

Masonic and funeral services will follow at 2:00 p.m. with Sandy Mantle and Renard Mantle officiating.  Interment will be in Community of Christ Cemetery with full Military Honors.

Expressions of sympathy may be made to Community of Christ Church in Linn.

To order memorial trees or send flowers to the family in memory of Lincoln A. Sieg, please visit our flower store.