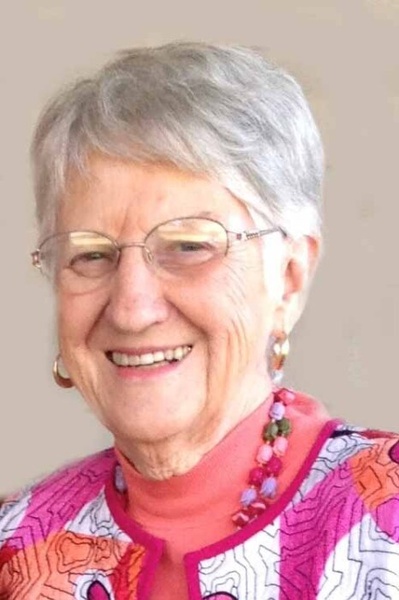 Madeline Faye Mantle, age 88, of Columbia, passed away on Saturday, September 12, 2020, at Boone Hospital in Columbia.

Faye was born on January 23, 1932, in Luystown, a daughter to the late Rhey and Edith (Allen) Gelven.

Faye was a 1950 graduate of Linn High School.  She also attended Lincoln University in Jefferson City.

Faye was employed as a florist and later manager of Nowell’s Flower Shop in Columbia until her retirement.  She also taught Adult Education classes teaching how to make bows and arrange flowers.

Faye enjoyed flowers, yardwork, fishing at their cabin on Truman Lake, arts and crafts of any kind, playing board and card games but most of all spending time with her family and friends.

In addition to her parents and husband of 68 years, Faye was preceded in death by: a daughter, Gale Merideth; a daughter-in-law, Mary Mantle; a brother Don Gelven and a sister, Audrey Vogel.

Private Family Services will be held on Friday, September 18, 2020, at Morton Chapel in Linn with Bradley Williams officiating.  Interment will follow in the Linn Public Cemetery.

In lieu of flowers, expressions of sympathy may be made to Show Me Christian Youth Home or Forum Christian Church for Missions.

To order memorial trees or send flowers to the family in memory of Madeline Faye Mantle, please visit our flower store.