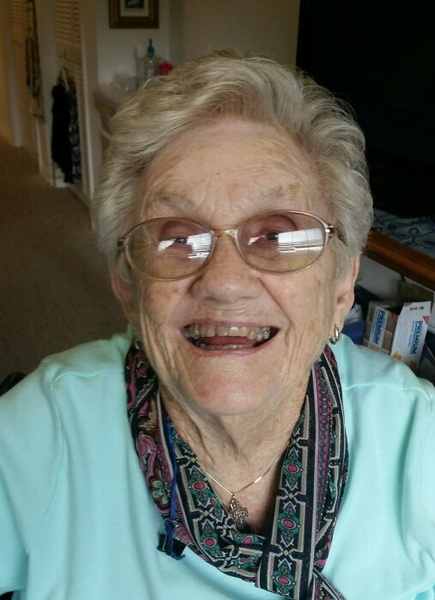 She was born on October 23, 1922 in Osage County, Missouri to Ira and Josephine Waters.

Manilla married Herbert Boss on August 6, 1947 and they were married for 50 years until his death. They had two children, Deborah and Darrell.

For many years, Manilla was a beautician at Vogue Beauty Shop in her hometown of Chamois.

She was a long-time member of the Chamois First Baptist Church until she moved to Texas to be closer with her children and grandchildren. Manilla quickly grew to love Texas and lived here nearly 20 years. She was a loving mother, a wonderful grandmother, and great-grandmother to her family. She will be missed greatly and was loved by all who knew her in Missouri and Texas.

Manilla was preceded in death by her husband, Herbert Boss; her parents, Ira and Josephine Waters, as well as her sisters Archie Curtit, Alice Curtis, and Jewell Weiher; along with her brother Muriel Waters.

A graveside and interment will be held on Saturday, January 23, 2021 at 11 am at the Chamois City Cemetery.

To order memorial trees or send flowers to the family in memory of Manilla Iva Boss, please visit our flower store.