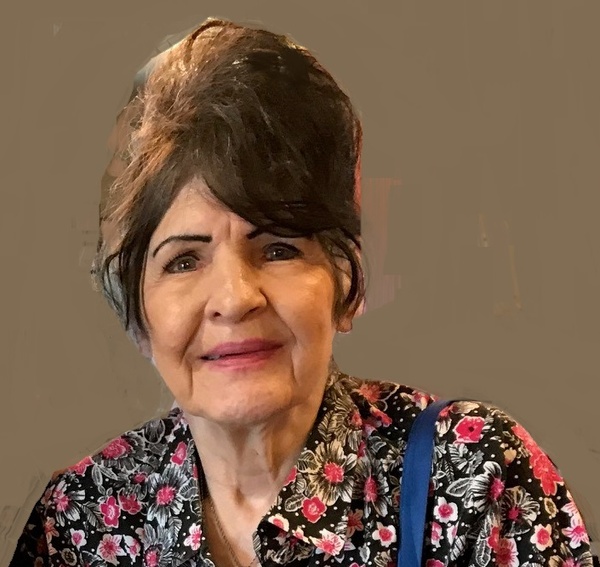 Marcie was born October 2, 1935, in Rich Fountain, a daughter to the late Gerhard and Lena Marie (Talken) Mebruer.

She attended school in Linn.

On September 28, 1957, she was united in marriage to Wayne Foster at Sacred Heart Catholic Church in Rich Fountain.  He survives of the home.

Marcie was a homemaker and an avid fan of the St. Louis Cardinals and Elvis Presley.  She also loved working in the garden with her flowers.

In addition to her spouse of 62 years, Marcie is survived by:  two sons, Randy Foster and Rick Foster both of Jefferson City; one daughter, Rhonda (Christopher) Mertens of the State of Virginia; two granddaughters, Ashley (Ronnie) Ross of Cincinnati, OH and Shelby Mertens of the State of Virginia; two great grandchildren, Haylee and Elijah Ross; one brothers, Jerry Mebruer of Rich Fountain; a sister-in-law, Dorothy Mebruer of Union; along with many nieces and nephews.

In addition to her parents, she was preceded in death by a brother, Edwin Mebruer and a sister-in-law, Margaret Mebruer.

Mass of Christian Burial will follow with Fr. William Debo as the celebrant.  Interment will follow in the Sacred Heart Parish Cemetery.

To order memorial trees or send flowers to the family in memory of Marcie M. Foster, please visit our flower store.