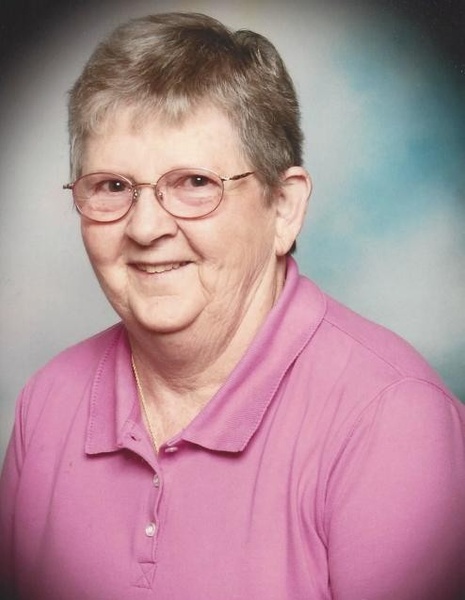 Margaret Ann (Voss) Mantle, age 87 of Beaufort, passed away Sunday, April 14, 2019, at her residence surrounded by her family.

Margaret was born July 20, 1931, in Linn, a daughter to the late Bernard and Agnes (Thoenen) Voss.

Margaret was a homemaker and of the Catholic faith.

In addition to her parents and spouse of 64 years, she was preceded in death by: one son, James Rhey “Willie” Mantle; one brother, Wilbert Voss; four sisters, Jane Wilson, Helen Owens, Mildred Sallin, and Esther Paschal.

Funeral Services will follow at 4:00 p.m. with Diane Hazard officiating.

Expressions of sympathy may be made to the American Lung Association.

To order memorial trees or send flowers to the family in memory of Margaret Ann Mantle, please visit our flower store.