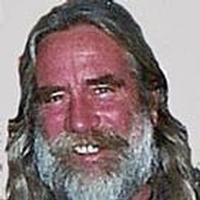 Mark was born December 18, 1957 in St Louis a son to the late Henry and Lawonda (Cooper) Koerber who survives of Marionville, MO.

Mark attended school in St Louis and worked in several different lines of handyman work during his lifetime. On June 30, 1984 Mark was united in marriage to Donna S. Bennett in Jonesboro, AK. She survives of the home.

Mark enjoyed horses, fishing, motorcycles, glass etching but he received the most joy out of helping other people. He and his wife never turned away anyone who was in need.

In lieu of flowers expressions of sympathy may be made to the Koerber family.

To order memorial trees or send flowers to the family in memory of Mark S. Koerber, please visit our flower store.