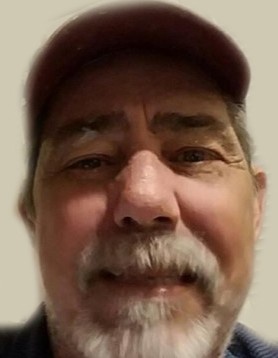 In addition to his father, Mark is survived by:  two sons, David Mayer and Casey Mayer both of Dallas, TX; one daughter, Jennifer Mayer of Dallas; three brothers, James Mayer and his wife Lynda of Middletown, Timothy Mayer and his wife Deborah of St. Peters, and Steve Mayer and his partner David Knese of High Ridge; six grandchildren as well as nieces, nephews, and friends.

Private family services will be held.

To order memorial trees or send flowers to the family in memory of Mark Mayer, please visit our flower store.