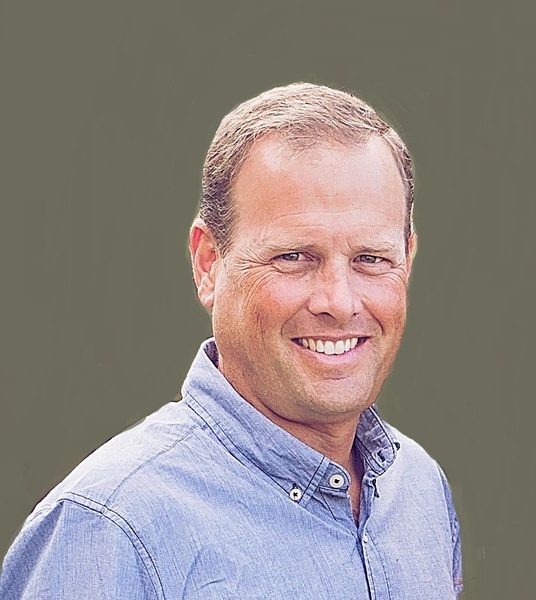 Mark was born February 6, 1970, in Jefferson City, a son to the late Philip Gentges and Mary Ann (Plassmeyer) Gentges who survives of Loose Creek.

On October 28, 2000, he was united in marriage to Joyce Reinkemeyer at Immaculate Conception Catholic Church in Loose Creek. She survives at their home.

He was a member of Immaculate Conception Catholic Church in Loose Creek and Loose Creek Community Center.

Mark was very skillful with metal working, designing, and fabricating. He enjoyed maintaining the Loose Creek Community Ball Fields and being active in his community in a “behind the scenes” role. Mark played cards, corn hole, golfing, coaching and watching his son’s baseball games and riding dirt bikes with his boys and nephews. Mark was a hard worker that could do anything that he put his mind to. He enjoyed grilling, smoking meat, mowing, and working on the family farm. Mark was a man of few words, his actions spoke volumes for his character. His greatest joy came from spending time with his family and friends. He was “Mr. Perfect”.

In addition to his mother and spouse of 20 years, Mark is survived by: two sons, Dalton and Blake Gentges both of the home; two brothers, Paul (Cheryl) Gentges, Eric (Barbara) Gentges both of Loose Creek; father and mother-in-law, Stanley and Mary Lea Reinkemeyer of Taos; sister and brother-laws, Dale and Suzanne Thoenen of Loose Creek and Jim and Marcia Hale of Westphalia; nieces and nephews, Sam and Ben Gentges, Abby and Isaac Gentges, Grace and Natalie Thoenen, and Allie, Jenna, Olivia, and Joe Hale; along with many friends.

In lieu of flowers, expressions of sympathy may be made to the Dalton and Blake Gentges Education Fund.

To order memorial trees or send flowers to the family in memory of Mark "Smiley" E. Gentges, please visit our flower store.