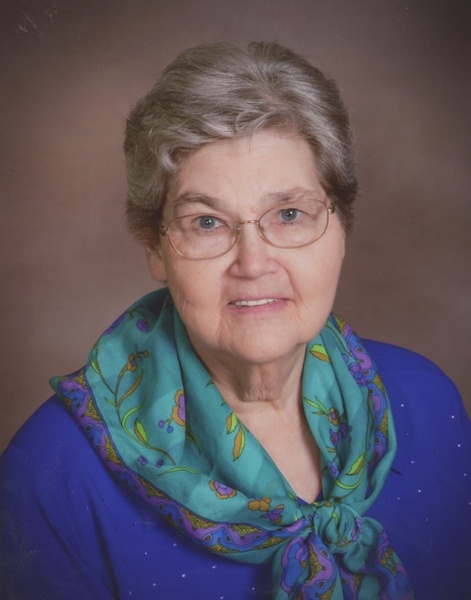 Marlene was born February 16, 1941, in Linn, a daughter to the late August and Mary “Lizzie” (Zeilmann) Samson.

She graduated from Linn High School and attended Central Missouri University at Warrensburg for a short time before her marriage to Edgar Kliethermes on April 15, 1961, at St. George Catholic Church in Linn. He survives of the home in Bonnots Mill.

Marlene worked at several jobs over the years, including positions at Thrifty Finance, Scholastic, Evergreen Florists, HyVee Florists, Legends Bank, and was sole proprietor of Marlene’s Cakes and Flowers.  Her main occupation was being a mother to eight children.  She also was a 4-H leader, CYO leader, church organist, member of the Home and Garden Club, and wrote the Bonnots Mill community news for the county paper for a number of years.  Marlene was a cake decorator, florist, seamstress, cook, and musician, who seldom needed to follow a pattern, recipe, or sheet music.

Mass of Christian Burial will be held at 10:00 a.m. on Wednesday, December 6, 2017, at St. Louis of France Catholic Church in Bonnots Mill, with Fr. George Kramer officiating.  Interment will be in the Parish Cemetery.

Expressions of sympathy are suggested to the St. Louis of France Parish or Cemetery Fund or the Patient Assistance Fund at Dr. Tamara Hopkins.

To order memorial trees or send flowers to the family in memory of Marlene Elizabeth Kliethermes, please visit our flower store.