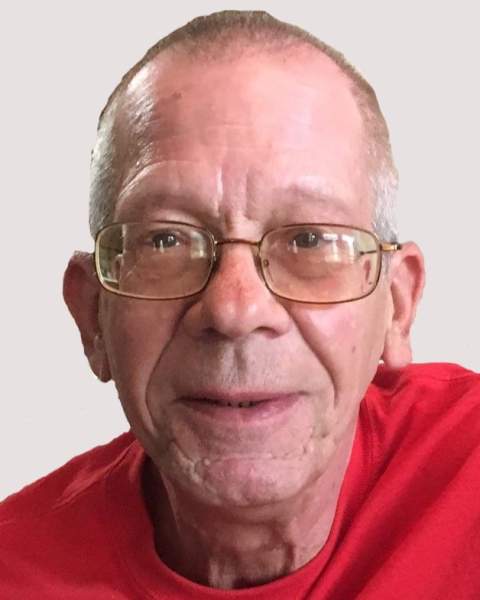 Marvin was born on August 11, 1948, in Bay, Missouri a son to the late Earl Richard Branson and Alice Caroline (Heimes) Branson Schaefer.

Marvin entered Lincoln Job Corp in Nebraska of Culinary Arts and Meat cutting after graduating from Linn High School in 1967.

He was a grill cook and cashier at the very first McDonald’s Drive Inn on Missouri Blvd in Jefferson City.  He was also employed at the Jefferson City Care Center, as a Dietary Assistant Supervisor and cook until he retired in 2016.

Marvin was a member of Solid Rock Baptist in Judge where he served for the Royal Ambassador Counselor for young boys, Sunday School Teacher, and Guidance Counselor for adults, he also sung in the church choir for many years.  He was also a member of the First Baptist Church in Linn, where he also served as Royal Ambassador Counselor and other various duties of the church for many years, as well as various charities and voluntary work.

Marvin had a talent and achievements.  He loved to cook, play the guitar in the Schaefer Band.  He also played and sang songs at the Nashville County Amateur Artist Reviews.  He has plaques from Linn High School for many service years as Custodial Supervisor and Management.  He has written and published over 12 songs and published poetry and autobiography books.  Honorary mementos, plaques for Nashville Country Recognition for Artists in songs recorded.

Marvin loved to make people happy and laugh with his family and friends.   He shared his life with people wherever he went.  He did voluntary work at the Linn Senior Housing Center in Linn where he resided.  He gives all the credit and inspiration to God and his beloved wife.

Marvin is survived by his son, Scott Branson and his wife Lisa of Chamois; two grandsons, Zachary Branson and Jacob Branson of Chamois, two brothers, Richard Branson of Eldon and Roger Branson, Sr. and his wife Earlene of Linn; two sisters, Donna Hurte of Linn and Wanda Bosworth of Alexandria, Virginia; a sister-in-law, Beth Branson of Holts Summit; along with many nieces, nephews and friends.

In addition to his parents and wife of 27 years, he was preceded in death by an infant son, Marvin Daniel Branson and a brother, Raymond Branson.

Expressions of sympathy may be made to Wounded Warrior Project.

To order memorial trees or send flowers to the family in memory of Marvin Kenneth Branson, please visit our flower store.