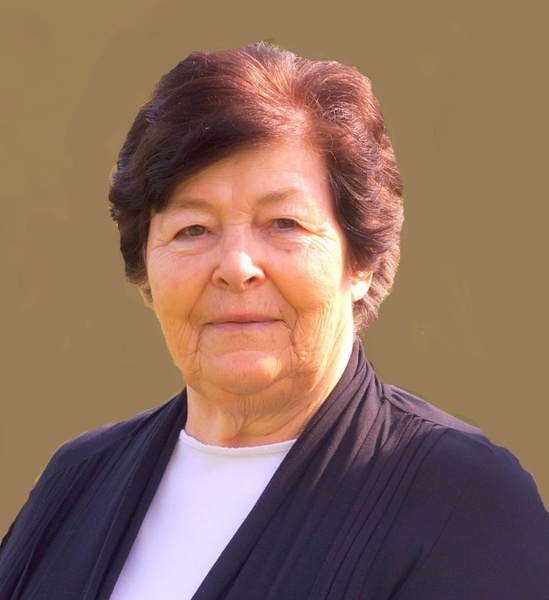 Mary M. Haslag, age 80 of Linn, passed away on Monday, March 2, 2020, at Boone Hospital in Columbia surrounded by her loving family.

Mary was born on July 23, 1939, in Loose Creek, a daughter to the late Herman and Elizabeth (Rustemeyer) Backes.

Mary was a 1957 graduate of Fatima High School.

On April 19, 1958, she was united in marriage to Charles L. Haslag at Immaculate Conception Catholic Church in Loose Creek.  He preceded her in death on June 10, 2018.

Mary and her husband, Charles, were lifelong farmers raising cattle, turkeys, hogs, chickens and mules.  They also owned and operated Town and Country TV in Linn and sold real estate around the Linn area.

Mary enjoyed deer and mushroom hunting, fishing, loved being outdoors, growing vegetables, canning, and flower gardening.  She loved playing practical jokes on family and friends, but her greatest joy was spending time with her grandchildren and great grandchildren.

In addition to her parents and spouse of 60 years, Mary was preceded in death by: three brothers, Ben, Hugo and John Backes and a great grandchild, Noah Uthe.

Mass of Christian Burial will be held at 11:00 a.m. on Thursday, March 5, 2020, at St. George Catholic Church in Linn with Fr. Daniel Merz as the Celebrant. Private family interment will follow at a later date.

To order memorial trees or send flowers to the family in memory of Mary M. Haslag, please visit our flower store.