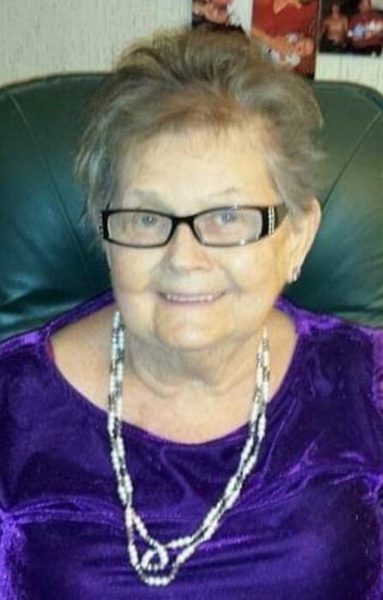 Cookie was born on March 14, 1933, in Linn, a daughter to the late Bernard and Agnes (Thoenen) Voss.

Cookie and her husband owned and operated Pointers Tavern and Pointer’s Café in Linn for several years. She also worked for different factories but retired from Unilever to take care of her mother.

Cookie’s greatest joy in life was taking care of her family.  She enjoyed fixing them a meal or just sitting around visiting and watching the grandchildren play.  When she found time to relax, she liked to play bingo, bowling, go gambling, shopping, finding a deal at a garage sale, working in her gardens of flowers or vegetables and she was an avid St. Louis Cardinals fan.

Funeral Service will be held at 11:00 a.m. on Thursday, April 1, 2021, at Morton Chapel in Linn with Deacon Robert Schowengerdt officiating.  Interment will be held at Pilot Knob Cemetery near Belle.

Expressions of sympathy may be made to the Donor’s Choice.

To order memorial trees or send flowers to the family in memory of Mary Ruth "Cookie" Pointer, please visit our flower store.