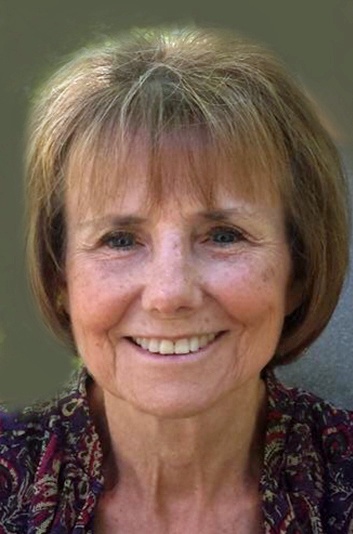 Maureen J. Paty, age 70 of Linn, passed away Friday, December 28, 2018, at her residence surrounded by her family.

Maureen was born October 13, 1948, in Ozone Park, New York, a daughter to the late Frank and Mary (Grace) Stuart.

Maureen was a 1966 graduate of Linn High School.

Maureen was an Office Supervisor for Three Rivers Electric Coop for over 40 years before retiring in 2010.

She was an active member of the Memorial Baptist Church in Jefferson City where she was involved in the children’s ministry and missions. Maureen was a member and past secretary of Gideons International Ladies Auxiliary.

Maureen enjoyed gardening and spending time with her family especially her grandchildren, nieces and nephews.

In addition to her parents, she was preceded in death by one brother, Robert Stuart and one sister, Colleen Johnson.

Expressions of sympathy may be made to Gideons International Jefferson City Camp, P.O. Box 492, Jefferson City, MO 65102 or to the Laclede County Pregnancy Support Center.

To order memorial trees or send flowers to the family in memory of Maureen Joan Paty, please visit our flower store.