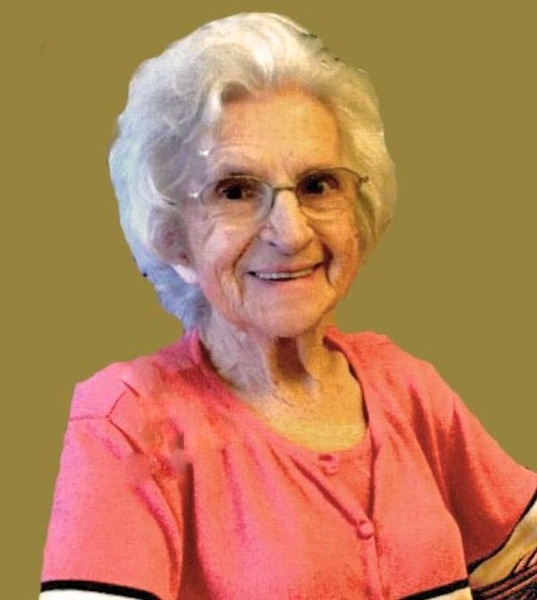 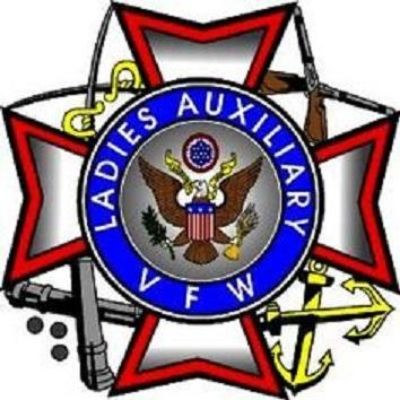 Maxine was born October 2, 1935, in Gasconade County, a daughter to the late Clarence and Lydia (Biere) Ahrens.

She was a 1953 graduate of Owensville High School.

On September 4, 1954, she was united in marriage to Arnold Bossaller at Zion Church in Bay. He preceded her in death on April 1, 2018.

She was member of Pilgrim Lutheran Church in Freedom where she served as their organist for over 60 years, LWML, and the VFW Post #4756 Ladies Auxiliary.

In addition to her parents and spouse of 63 years, Maxine was preceded in death by one brother, Ken Ahrens and a sister-in-law, Martha Ahrens.

To order memorial trees or send flowers to the family in memory of Maxine Elizabeth Bossaller, please visit our flower store.