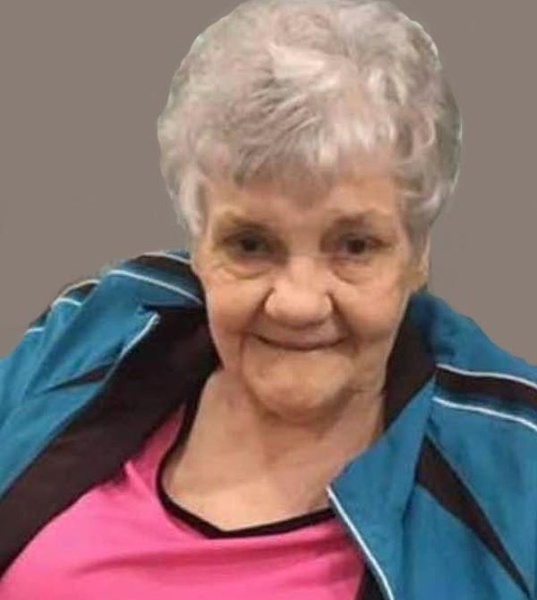 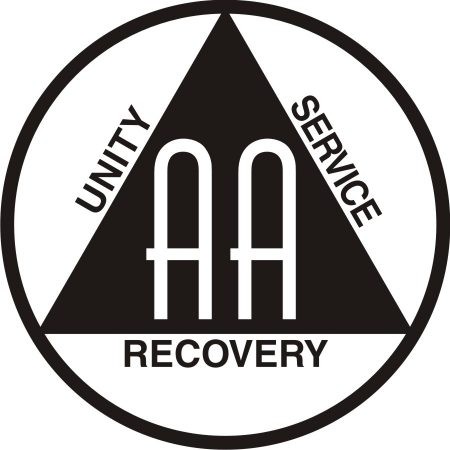 Maymie was born August 25, 1939, in Belle, a daughter to the late James and Hannah (Wolfe) Kochenberger.

She attended school at the Bulk Elk School in Summerfield.

Maymie was a hard worker and she had multiple jobs sometimes working evening and weekends.  While living in Linn she ran the Dairy Queen and Linn Motel.  After leaving Linn in 1977, she moved to Jefferson City where she worked at Viet’s Motel on Missouri Boulevard and then Viet’s Hotel.   Then she worked at the Hen House in Jefferson City as a waitress and Ramada Inn as a banquet waitress for many years.  Maymie was a veterinarian assistant for Dr. Burgess and Dr. Howard for many years also. After leaving Dr. Howard’s office, she started caring for in home patients in their private homes until she retired in 2010.

She loved spending time with her children, her AA friends who supported her as a recovering alcoholic for 42 years, and many weekends with her grandson, Parker Wayne.

In addition to her parents, she was preceded in death by two sisters, Leona Kochenberger and Margie Lober; one sister-in-law, Barbara Kochenberger; one brother-in-law, Russell Shanks; two nephews, Kelly Jones and Shane Kochenberger; and one great nephew, Jamie Shanks.

Family would like to THANK anyone that was Maymie's friend or caregiver.

To order memorial trees or send flowers to the family in memory of Maymie Elizabeth Huckstep, please visit our flower store.