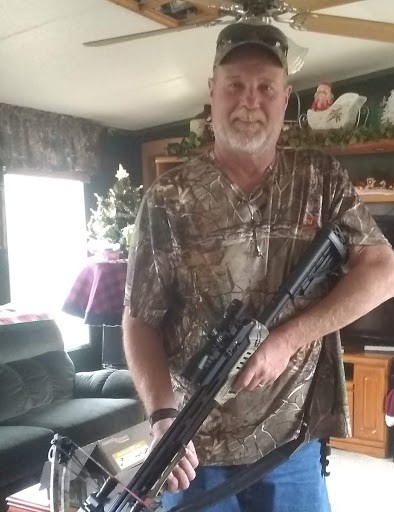 Melvin B. Libbert, age 53 of Linn, passed away Tuesday, May 28, 2019, at his residence surrounded by his loving family.

Melvin was born June 13, 1965, in Jefferson City, a son to the late Raymond and Allene (Woodland) Libbert.

Melvin was employed by Quality Drywall in Columbia.

Melvin enjoyed hunting, fishing and spending time with his grandchildren.

Expressions of sympathy may be made to the Melvin Libbert family.

To order memorial trees or send flowers to the family in memory of Melvin Brian Libbert, please visit our flower store.