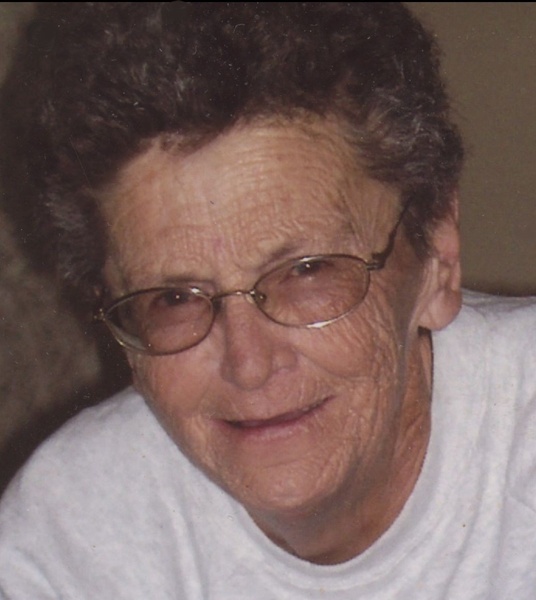 Merle was born December 5, 1937, in Hermann, MO, a daughter to the late Harrison Moore and Lulu (Winthorst) Moore.

In 1967, she was united in marriage to James Brandt in Antioch, IL. He preceded her in death on

Merle worked as a manager at Moore Stationary Company in Illinois.

In addition to her parents and spouse, she was preceded in death by a brother, Elton “Pearcy” Moore.

In keeping with Merle’s wishes she will be cremated and no services are planned.

To order memorial trees or send flowers to the family in memory of Merle B. Brandt, please visit our flower store.