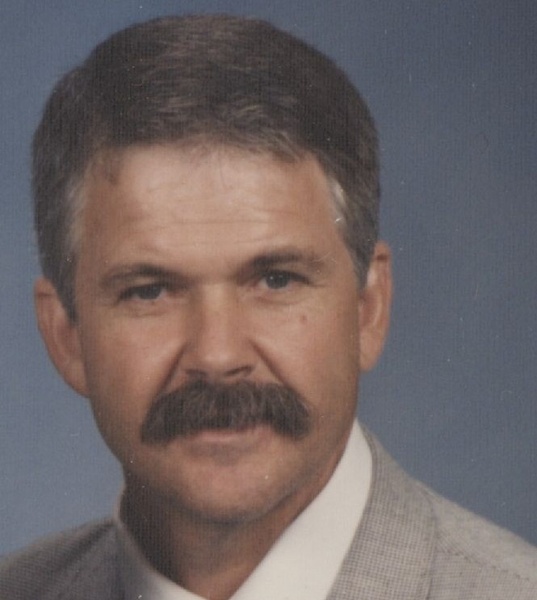 Michael was born June 12, 1948, in Jefferson City, a son to the late Vernon and Mary Ruth (Dessieux) Morton.

Michael followed his parents and grandparents’ legacy by operating Morton Funeral Home in Linn and Chamois retiring in 1996.  He also worked for the Osage County Ambulance for seventeen years and Osage County Sheriff’s Department for five years.

He served on the Linn R-II School Board for eight years and served as the Osage County Coroner for many years.  Michael was a member of St. John’s United Methodist Church in Linn.

Private family services will be held.  Interment will be in the Linn Public Cemetery.

In lieu of flowers, expressions of sympathy may be made to St. John’s United Methodist Church in Linn.

To order memorial trees or send flowers to the family in memory of Michael P. Morton, please visit our flower store.