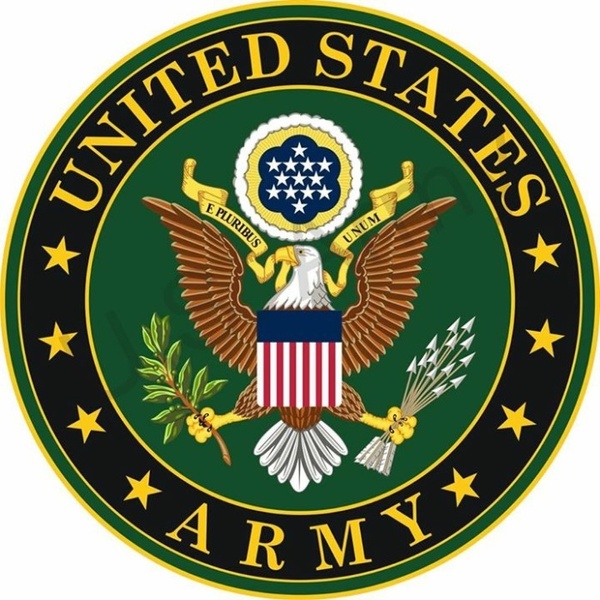 Michael was born on January 8, 1959, in San Rafeal, California the son to the late William Roy and Mary Alice (Peacock) Redmon, his mother survives in Warner Robins, Georgia.

Michael proudly served in the United States Army as a Military Police from May 17, 1984 until he was honorable discharged on September 24, 1995. After the Army, Michael went to work for the Jefferson City Correctional Center in Jefferson City, Missouri as a prison guard.

Michael was a member of the Catholic faith.  He enjoyed hunting, fishing and writing poetry.

Visitation will be held on Thursday, January 17, 2019, from 6:00 p.m. to 7:00 p.m. at Morton Chapel in Linn.  Entombment with Full Military Honors will be held in Magnolia Park Mausoleum in Warner Robins, Georgia.

Expressions of sympathy may be made to St. Jude Children’s Research Hospital.

To order memorial trees or send flowers to the family in memory of Michael J. Redmon, please visit our flower store.