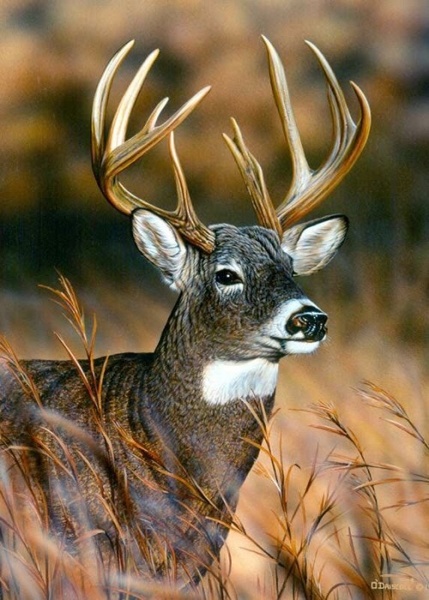 Mike was born September 3, 1951, in St. Louis, a son to the late Jacob Monroe and Betty Jewel (Houg) Abernathy.

Mike was a 1969 graduate of Owensville High School.

On June 24, 1993, he was united in marriage to Janice Ann Smith Abernathy.  She survives of the home.

Mike was a member of Boilermakers Union Local 27 in St. Louis serving as a Proud Union Steward and General Foreman.

In addition to his parents, Mike was preceded in death by a daughter Jennifer Rothermich and a brother, Jerry Abernathy along with special aunts and uncles.

Expressions of sympathy may be made to the Family of Mike Abernathy.

To order memorial trees or send flowers to the family in memory of Mike Abernathy, please visit our flower store.