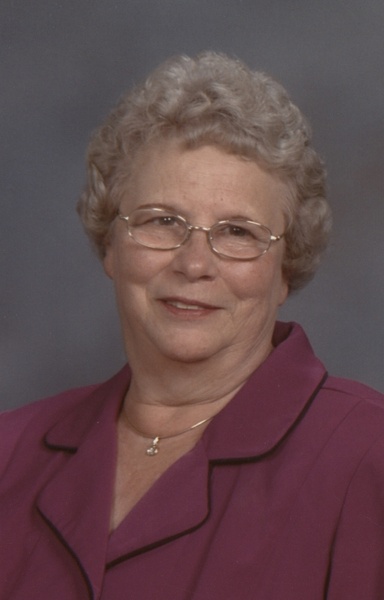 Mildred was born December 7, 1938, in Jefferson City, a daughter to the late Alphonse and Elizabeth (Falter) Bock.

She was a 1956 graduate of Fatima High School.

Mildred was employed at Linn Manufacturing until the factory closed.  She then went to work for the Missouri Department of Revenue in Jefferson City for 27 years, retiring in 2000.

She was a member of St. George Catholic Church and St. Ann’s Sodality.

Mildred was an excellent seamstress and enjoyed cooking, making pies, traveling, and spending time with her family.

In addition to her parents and spouses, Mildred was preceded in death by: one son, Harvey Riegel and three sisters, Bernita Thoenen, Marcella Bock, and Theresa Huber.

Mass of Christian Burial will be held at 1:00 p.m. on Thursday, December 3, 2020, at St. George Catholic Church in Linn with Rev. Colin Franklin as the Celebrant.  Interment will be in the St. George Parish Cemetery.

Facial coverings and social distancing are required while in attendance.

To order memorial trees or send flowers to the family in memory of Mildred J. Riegel Falter, please visit our flower store.