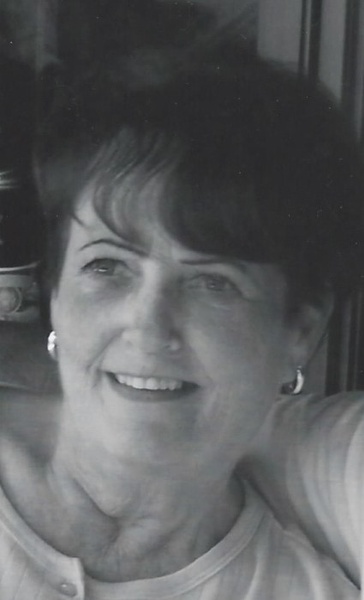 Nancy was born on February 18, 1940, in Jefferson City a daughter to the late Elmer L. and Mavis (Hasenbeck) Hicks.

Nancy was employed as a hairdresser in her younger years and later she worked at JCPenney as a sales clerk.

Nancy enjoyed fishing, playing golf, traveling but most of all spending time with her grandchildren.

In addition to her parents and spouse of 59 years, Nancy was preceded in death by: one son, Rusty Robinson and one brother, Dan Hicks.

Expressions of sympathy may be made to the Family of Nancy J. Robinson.

To order memorial trees or send flowers to the family in memory of Nancy J. Robinson, please visit our flower store.