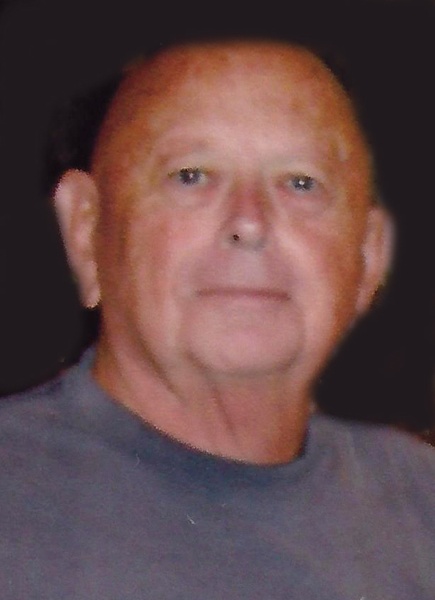 Nelson Henry Smith, age 75 of Frankenstein, passed away Wednesday, January 31, 2018, at his residence.

On February 10, 1967, he was united in marriage Elda Eads at the First Baptist Church in Jefferson City. She survives of the home.

Nelson drove a truck but most of his life was spent as a farmer. He also enjoyed operating his bulldozer, using it to clear property for his neighbors.

Nelson was a member of the First Baptist Church of Jefferson City and attended Community Christian Church in Linn. He enjoyed working on vehicles, attending county and bluegrass shows, steam engine shows, tractor pulls, demolition derby’s, thrasher shows, watching the wild birds and other wildlife, and in his younger years, squirrel hunting. He enjoyed spending time with his family and his pet parrot, Sunny.

In addition to his spouse of 50 years, Nelson is survived by: one son, Greg Smith and his companion, Cara Stottlemeyer of Frankenstein; two grandchildren, Faith and Avery Schaal and their father Adam Schaal and his wife Tammy of Hope.

In addition to his parents, he was preceded in death by his daughter, Lynnette Laughlin.

In keeping with Nelson’s wishes, he was cremated, and private family services were held.

In lieu of flowers, expressions of sympathy may be made to the American Diabetes Association.

To order memorial trees or send flowers to the family in memory of Nelson Henry Smith, please visit our flower store.