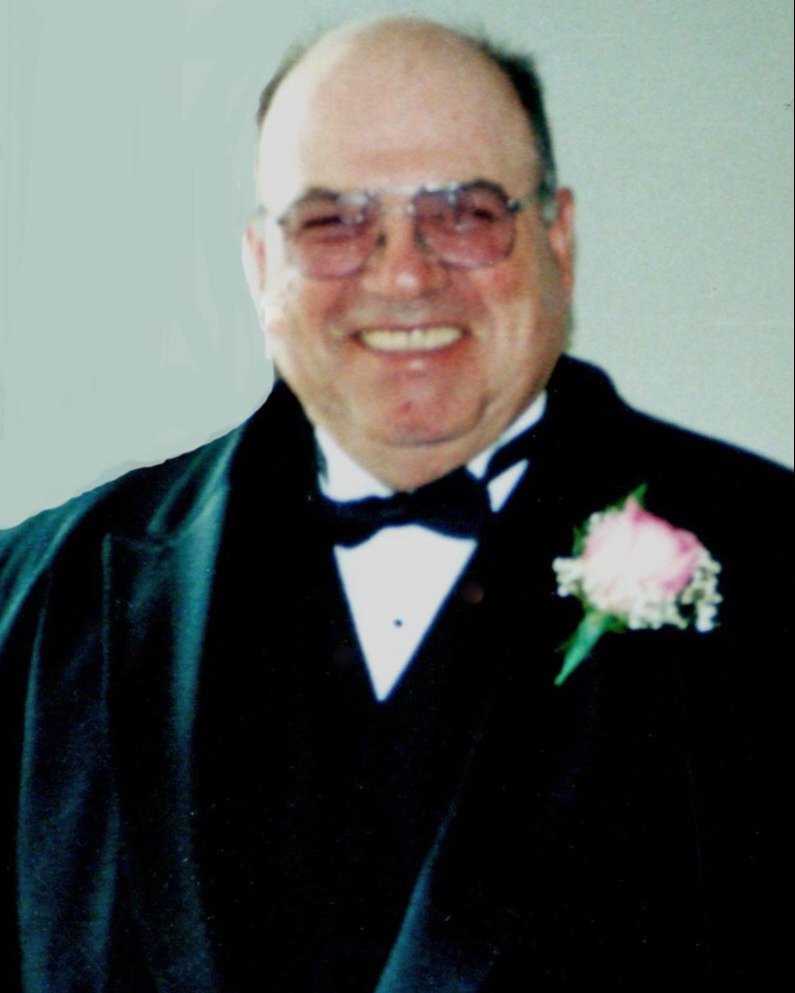 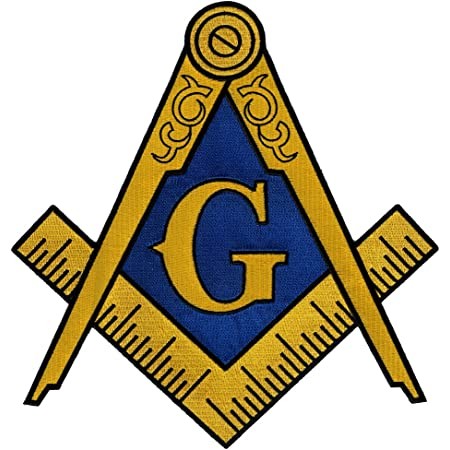 He was employed as a Senior Maintenance Technician for Ralston Purina Pet Care Center in St. Louis for 20 years before retiring.

He enjoyed volunteering at Our Lady’s Help of Christian’s summer picnic and fall festivals in Frankenstein, going out to dinner with family and friends, and spending time hunting and fishing.

Norman is survived by two sons, Gregory Zweifel and his wife Kimberly of Belle and Donald Zweifel and his wife Durae of Union; one daughter, Cheryl Enke and her husband Steve of Cuba; one sister, Rita Hawkins and her husband Perry “Denny” of St. James; four grandchildren, Elizabeth, Rebecca, Amanda and Courtney; nine great grandchildren; two nephews, Matthew Hawkins and Michael Hawkins; along with many friends.

Funeral and Masonic Services will be at 10:00 a.m. on Monday, January 9, 2023, at Morton Chapel in Linn with Chaplin Harold Harrison officiating. Interment will follow in the Community of Christ Cemetery in Linn.

Expressions of sympathy may be made to Chamois Masonic Lodge or a charity of the donor’s choice.

To order memorial trees or send flowers to the family in memory of Norman William Zweifel, please visit our flower store.

Masonic Services will be given