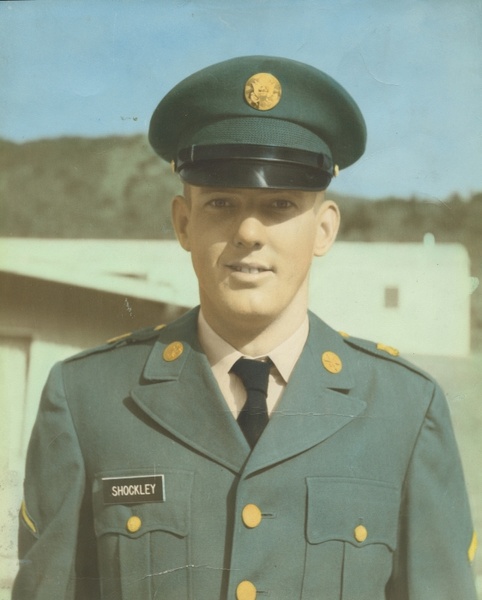 Oliver Dolph Shockley, age 75 of Chamois, passed away on Sunday, February 11, 2018, at his residence.

Oliver was born on January 23, 1943, in Mint Hill, a son to the late Dolph and Minnie (Crider) Shockley.

Oliver attended school in Chamois, served in the United States Army overseas in Korea and he graduated from State Technical College of Missouri with a degree in auto mechanics.

Oliver was employed at ABB in Jefferson City from 1972 until his retirement in 2002.

He was a member of the Disabled American Veterans and the American Legion.

Oliver never met a stranger and was always ready to help anyone in need.    He enjoyed hanging out at his shop, painting cars, drinking beer, barbequing and spending time with his family especially his grandchildren and great grandchildren.

In addition to his parents, he was preceded in death by four brothers and a sister.

Funeral Services will be held at 10:00 a.m. on Friday, February 16, 2018, at Morton Chapel in Chamois.  Interment with full military honors will follow at Shirley Mint Hill Cemetery.

Expressions of sympathy may be made to the Disabled American Veterans.

To order memorial trees or send flowers to the family in memory of Oliver Dolph Shockley, please visit our flower store.