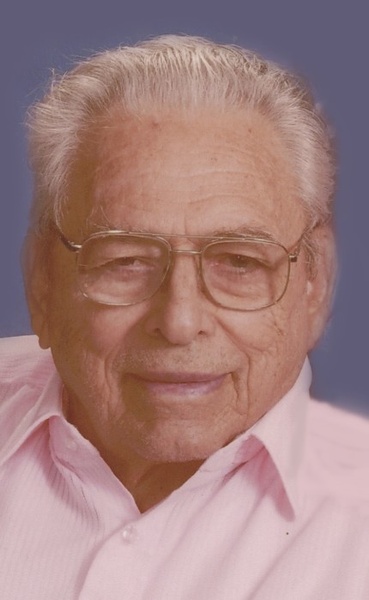 Paul was born August 21, 1930, in Pinelawn, Missouri a son to the late Bernard and Frances (Wesolowski) Filla.

Paul was a 1949 graduate of St. Louis Prep South Seminary High School.  He served in the United States Army during the Korean Conflict.

On November 12, 1960, he was united in marriage to Mary (Dashner) Filla at All Saints Catholic Church in University City.   She survives of the home.

Paul was employed at Monarch Weather Stripping for 14 years and McDonald Aircraft in St. Louis for 31 years retiring in 1993.

Nothing brought more joy to Paul than doing everything together with his wife Mary, especially centering around Church and his Catholic Faith by being a communion minister, part time sacristan, and leading the Rosary before Mass.

Paul enjoyed fishing, deer and rabbit hunting, making wine, photography, gardening and loved being in nature.  No matter what he did Paul always devoted himself to each project.  He was very active in the Boy Scouts of America while his sons were growing up.  He always had a great sense of humor, he enjoyed making people laugh.

In addition to his parents, he was preceded in death by two brothers, Bernard and Lawrence Filla and three sisters, Gertrude Reiter, Theresa Horrell and Mary Snarzyk.

Mass of Christian Burial will be held at 11:00 a.m. Monday, November 4, 2019, at Sacred Heart Catholic Church with Fr. William Debo as the celebrant.  Interment with Full Military Honors will follow in the Sacred Heart Parish Cemetery.

Expressions of sympathy may be made to Sacred Heart Catholic School.

To order memorial trees or send flowers to the family in memory of Paul Matthew Filla, please visit our flower store.