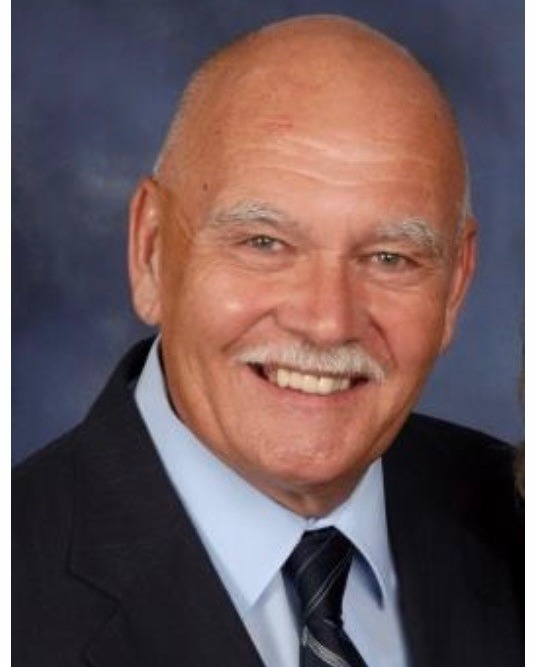 Paul Edward Owensby, Jr., age 76, of Bland, passed away peacefully on Friday, October 14, 2022, at his residence surrounded by his loving wife.

Paul was born on August 15, 1946, in Cairo, Illinois, a son to the late Paul Edward Owensby, Sr. and Claressa (Milam) Riley.

He was a 1965 graduate of Normandy High School in Normandy and he later earned his Bachelor of Arts degree in criminal justice, probation and parole.  He proudly served his country in the United States Navy.

On January 17, 1986, he was united in marriage to Jacqueline Wood in Rio Blanco, Colorado.  She survives at their residence near Bland.

Paul followed his lifelong dream of being a police officer.  He served in many different positions, from criminal investigator to uniform police officer, to doing undercover work, being the chief of police for the City of Linn and finally being the chief deputy for Gasconade County retiring on December 31, 2015, after 46 years in law enforcement.

Paul was a very active member of Linn Family Worship Center near Linn where he served as a deacon and enjoyed participating in Sunday School class.

Paul enjoyed gardening, hunting, fishing, reading, weightlifting, and spending time on his farm raising cattle.  His greatest enjoyment was spending time with his family and friends.

In addition to his spouse of 36 years, Paul is survived by: one son, Paul Slayden Owensby of Fenton; step sons, Gary Schellenger of Moscow Mills and Bob Schellenger of Spanish Lake; step daughter, Kathy Bray and her husband Eddie of St. Peters; a loving grandfather to many grandchildren and great grandchildren; a half-brother, Mark Owensby of the State of Illinois and a half-sister, Terri Owensby Britt of the State of Illinois; along with many friends and neighbors.

In addition to his parents, he was preceded in death by a daughter, Heather Owensby and a brother, Mike Owensby.

In lieu of flowers, expressions of sympathy may be made to the American Cancer Society.

To order memorial trees or send flowers to the family in memory of Paul E. Owensby, Jr., please visit our flower store.