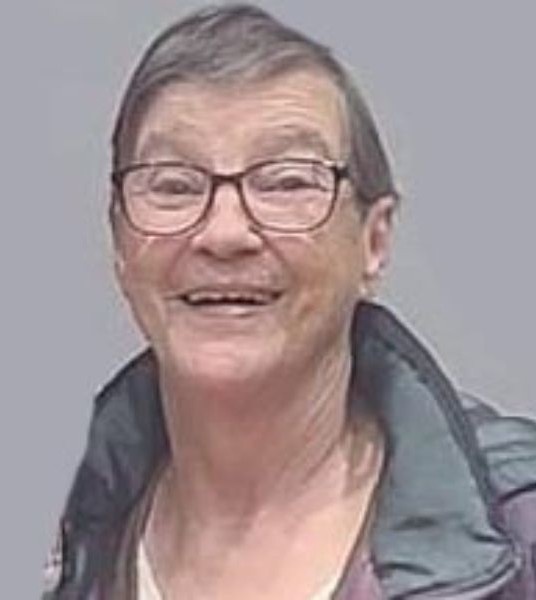 Peggy was born on March 17, 1949, in Washington, a daughter to the late Donald “Toots” and Alvina “Tiny” (Lampkin) Niederhelm.

Peggy was a 1967 graduate of Hermann High School.

On November 24, 1967, she was united in marriage to David Branson in Gasconade, Missouri.  He survives at their home.

Peggy worked as an insurance agent for Gross Insurance Agency until her retirement.

She was a member of the Community Christian Church in Linn.

In addition to her parents, she was preceded in death by a daughter, Heather Branson and a daughter-in-law, Amy Branson.

Visitation will be held from 11:00 a.m. to 1:00 p.m. on Saturday, April 16, 2022, at Community Christian Church in Linn.  Funeral Services will follow at 1:00 p.m. with Pastor's Tim Mitchell  and  Mark Gregor officiating.  Interment will be held at Oklahoma Church of Christ Cemetery.

Expressions of sympathy may be made to the Branson Family.

To order memorial trees or send flowers to the family in memory of Peggy Ann Branson, please visit our flower store.