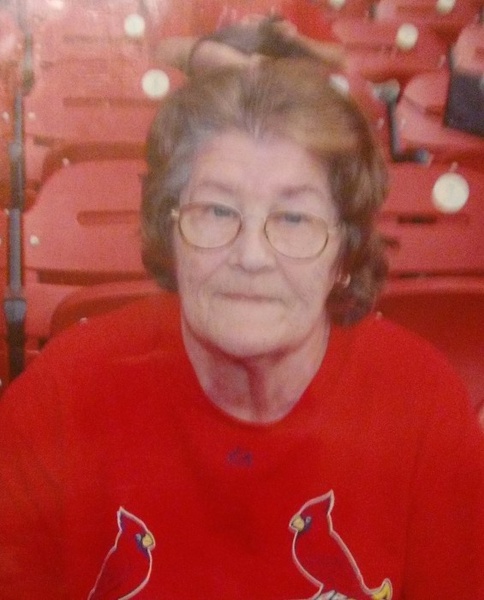 Peggy was born on December 8, 1939, in Kennett, Missouri, a daughter to the late Clarence and Grace Green.

Peggy enjoyed playing bingo, traveling, family events, she was also an avid St. Louis Cardinals fan. But her greatest joy was the time spent with her grand kids better know as the apple of her eye.

In addition to her parents, she was preceded in death by: one infant son, Jeffery Hopkins; one daughter Melinda Hopkins; six brothers and four sisters.

Expressions of sympathy may be made to the family of Peggy Hopkins.

To order memorial trees or send flowers to the family in memory of Peggy R. Hopkins, please visit our flower store.