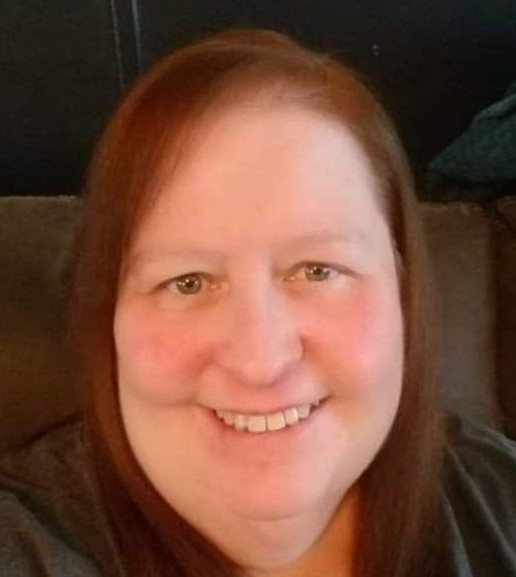 Penny was born on November 12, 1970, in Jefferson City, a daughter to the late Harold Way Rudd and Dorothy Irene (Walker) Rudd.

Penny is survived by two daughters, Harley Miller of Linn and Faith Miller of Chamois; one brother, Roger Rudd of Loose Creek; along with many relatives and friends.

To order memorial trees or send flowers to the family in memory of Penny M. Miller, please visit our flower store.