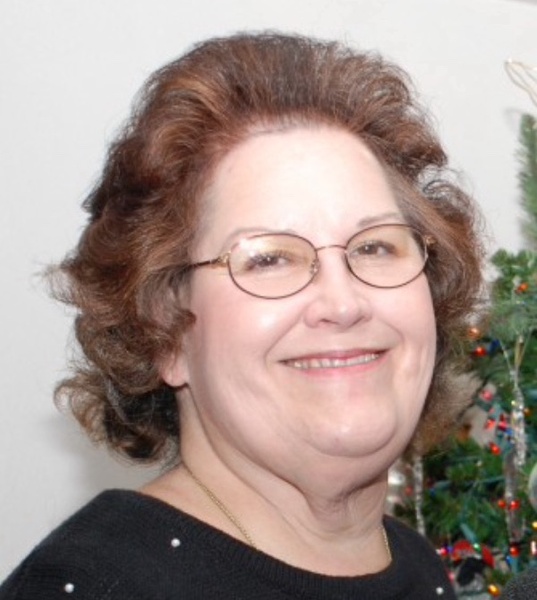 Marian was born January 23, 1954, in Jefferson City, a daughter to the late Robert Ray and Mary Joan (Beller) Kellogg.

On July 7, 1973, she was united in marriage to Tom Ortbals at St. George Catholic Church in Linn. He survives at their home.

Marian was employed for 32 years with the Missouri Department of Corrections retiring in 2011 due to health reasons.

She was a member of St. George Catholic Church in Linn, Eagles Club in Jefferson City, and the Personnel Club at Jefferson City Correctional Center.

Marian was an avid diet coke drinker and enjoyed making cakes, photography, crocheting, playing card games on the computer, ordering purses online, watching crime shows on television, traveling, and shooting guns. She was very artistic. After her stroke she was known for dropping f…..bombs.

In addition to her spouse of 47 years, she is survived by: a daughter, Danielle Howard and her husband Jeff of Linn; a son, T.J. Ortbals and his wife Staci of Columbia; three grandchildren, Bridgette Howard, Caleb and Joshua Ortbals; two brothers, Robert Kellogg II and his wife Patricia of Ballwin and John Kellogg and his wife Jolene of Roach; one sister, Melanie Donovan and her husband William of Linn; along with many nieces, nephews and friends.

In addition to her parents, she was preceded in death by two brothers, William and Kevin Kellogg.

In lieu of flowers, expressions of sympathy may be made to Samaritan Center in Jefferson City.

To order memorial trees or send flowers to the family in memory of R. Marian Ortbals, please visit our flower store.
Send a Sympathy Card