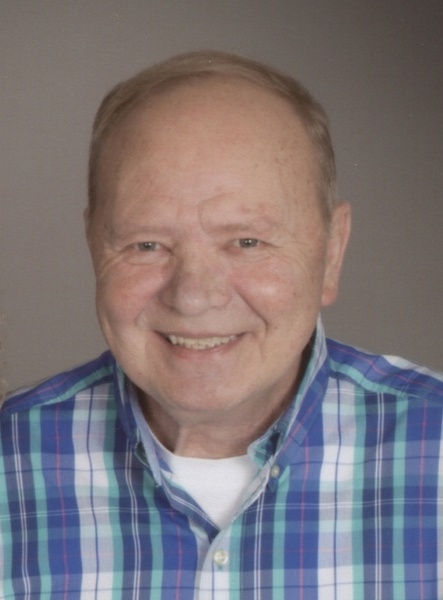 Ralph Leon Goans, age 70, of Linn, passed away on Wednesday, September 9, 2020, at University of Missouri Hospital and Clinics in Columbia.

Ralph was born on November 17, 1949, in Warrensburg, a son to the late Ralph Lonzo and Maudie Mae (Hall) Goans.

On April 17, 1969, he was united in marriage to Joan Rustemeyer at Immaculate Conception Catholic Church in Loose Creek.  Joan survives at their home.

Ralph enjoyed working hard at his jobs and on the family farm, in his younger years, cutting wood and putting up hay.  He also enjoyed hunting and fishing.  He loved watching old westerns, history and sci-fi shows, listening to country music and spending time playing solitaire on the computer.  He was a member of St. George Catholic Church in Linn. His greatest joy came from spending time with his family, especially his grandchildren.

In addition to his parents, Ralph was preceded in death by his stepmother, Frances Goans, and his stepfather, John Floyd; one sister, Rosia Siebert and one brother, Bobby Goans.

A Private Family Mass of Christian Burial will be held on Monday, September 14, 2020, at St. George Catholic Church in Linn with Rev. I.C. Medina as the Celebrant.  Interment will be in the St. George Parish Cemetery.

Expressions of sympathy may be made to the American Cancer Society, the American Heart Association or to St. George Catholic Church in Linn.

To order memorial trees or send flowers to the family in memory of Ralph Leon Goans, please visit our flower store.