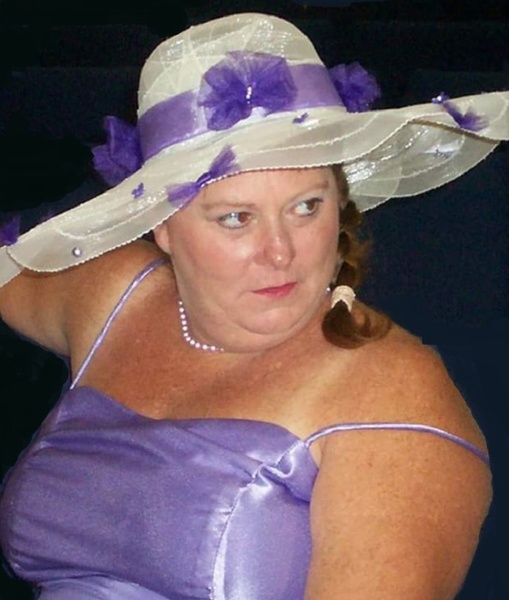 Rebecca Jean Scott, age 59 of Chamois, passed away on Tuesday, May 12, 2020, at Capital Region Medical Center in Jefferson City.

She attended school at Colonial High School and attained her GED.

On March 30, 1989, she was united in marriage to William Scott in Arkansas.  He survives of the home.

Rebecca loved her horses, her dog, Buster, and spending time with her family.

In addition to her parents, she was preceded in death by a stepson, Jarod Scott

Private family services will be held on Friday, May 15, 2020 at Morton Chapel in Chamois.

Expressions of sympathy may be made to the Allen Waterman Animal Assistance Fund.

To order memorial trees or send flowers to the family in memory of Rebecca Jean Scott, please visit our flower store.